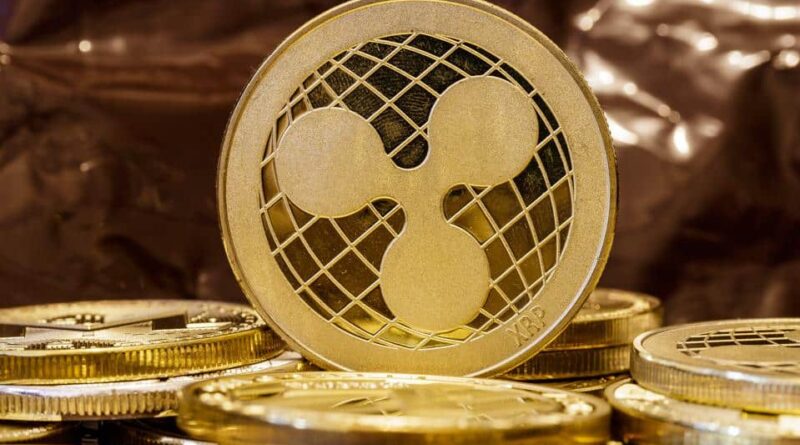 XRP’s price rise is being attributed to the recent amendment made by the Securities and Exchange Commission(SEC) in its lawsuit against Ripple Labs right before its first virtual court hearing set for today. SEC removed the market manipulation claims it had levied against the crypto company accusing them of purposely hyping their token via media and social media influence and doubled down on their claims of Ripple violating securities law for profit. 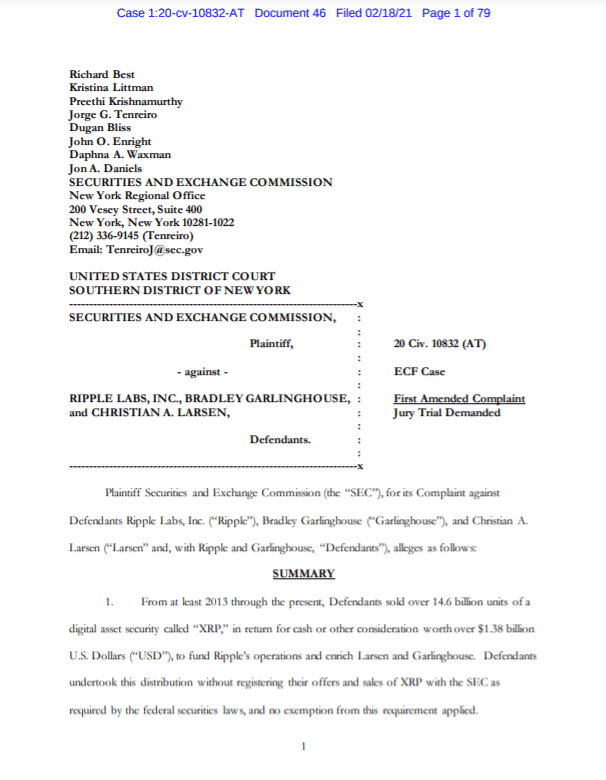 The General counsel for Ripple, in this case, Stuart Alderoty has criticized SEC for its recent amendment and claimed that the regulatory body has no concrete evidence just claims which have come down from several accusations of market manipulation to just one.

XRP Price May Boost From the Recent SEC Amendment?

The SEC filed its amended complaint on February 18, but the news seems to have gathered steemed right before the first court hearing in the lawsuit. The price of XRP did spike nearly 20% before correcting by 5% in the wake of the lawsuit amendment news. XRP token lost most of its gains after the SEC filed a lawsuit against Ripple Labs and two of its executing towards the end of December 2020. In the wake of the lawsuit, most of the US-based crypto exchanges delisted XRP from their platform resulting in a price crash.

XRP has managed to recover from its post lawsuit crash, however, unlike other altcoins which have managed to register new ATH this bull season, XRP has failed to hold onto its gains from a couple of sharp price rise in the past month. If Ripple manages to get an upper hand in the legal battle against the SEC, the price of the token would surely see some positive inflow and rise.

US Marshals to Auction $37M in Confiscated Bitcoin in February