The Bitcoin Private asset still has no way for price discovery, awaiting at least one exchange listing.

The ZClassic (ZCL) story did not end well, sending the coin crashing from peaks near $200 in January to recent lows around $7. Now, the coin doubled its price overnight to around $14 before starting to sink again. The most probable reason for the movement is a short-term pump, and ZCL remains a risky asset with no known bottom in sight.

There is the slim chance that ZCL repeats the “hard fork” move at some point in the future, but for now, it became clear that the asset itself had no value, and all the hype was due to the upcoming airdrop, which fueled additional speculative trading. But put in perspective, the latest coin move seems tiny compared to the crash right after the hard fork.

Rumors keep spreading on Reddit that the ZClassic team could target another coin for a “Private”- branded fork, possibly DogeCoin, or even Litecoin. But so far, those remain only rumors, based on a trend to release new assets with a privacy feature in hope of creating additional hype.

At the same time, the Bitcoin Private project is attempting to make its way among the thousands of coins and numerous competing Bitcoin forks. For now, the long-awaited BTCP tokens have no price discovery mechanism, and no exchanges are visible supporting the asset.

BTCP will have to work on listings, as the underlying ZClassic asset saw only niche trading, not enough to warrant an immediate funding of BTCP balances. Most exchanges that supported the fork are only distributing coins to users’ private wallets, while refusing to trade the asset.

BTCP now has a laundry list of tasks before making an appearance as the next clone of Bitcoin, as wallets are still a work in progress, and the HitBTC listing is taking a while.

Additionally, Bitcoin Private has been beset by the usual phishing scams that happen when coin splitting is needed. Impersonation accounts are also found on Twitter, potentially furthering the damage and losses of the ZCL crash. 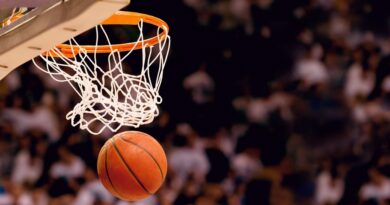 EOS Main-Net Launch – What Should You Know (Price Prediction 2018) 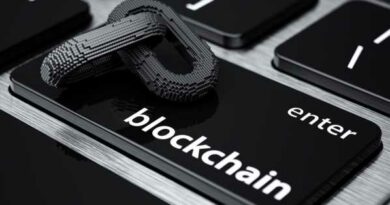 The Benefits Of Using Blockchain Technology In Businesses And Industry