Mayor Arno Hill on GM selling its plant: This could be a ‘shining star’ for Lordstown

Lordstown Mayor Arno Hill gives his take on General Motors selling its plant in Lordstown to an electric truck maker.

The automaker announced the sale of the plant to Lordstown Motors Corp. on Wednesday, saying that it is committed to investment and job growth in Ohio.

“We believe LMC’s plan to launch the Endurance electric pickup has the potential to create a significant number of jobs and help the Lordstown area grow into a manufacturing hub for electrification,” GM said in a statement.

Lordstown Motors Corp. was founded earlier this year by Steve Burns, who had been CEO at another Ohio electric truck company, Workhorse, which had been in talks with GM to buy the plant last spring. 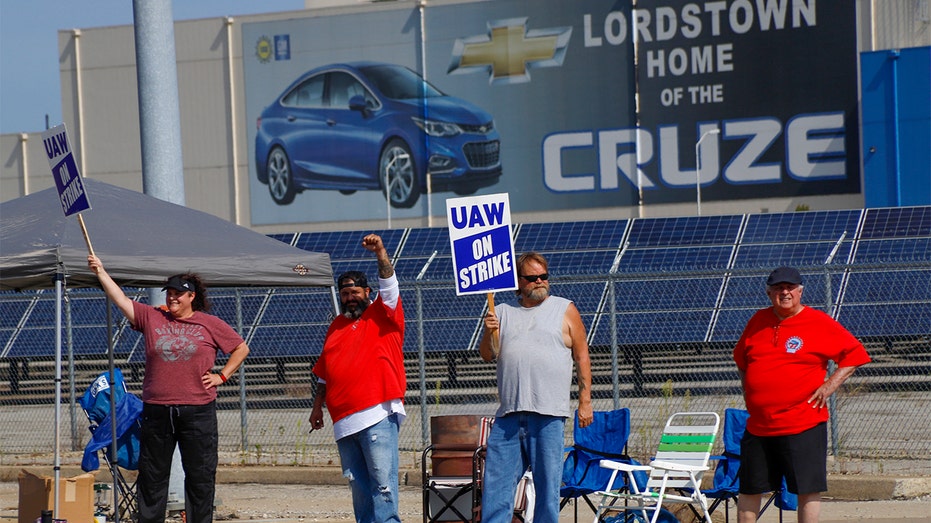 “We have been able to attract a great management team,” Burns told the paper then. “I thought that might be one of the more difficult parts, but there’s a lot of folks out there that have been exposed to electric vehicle engineering.” 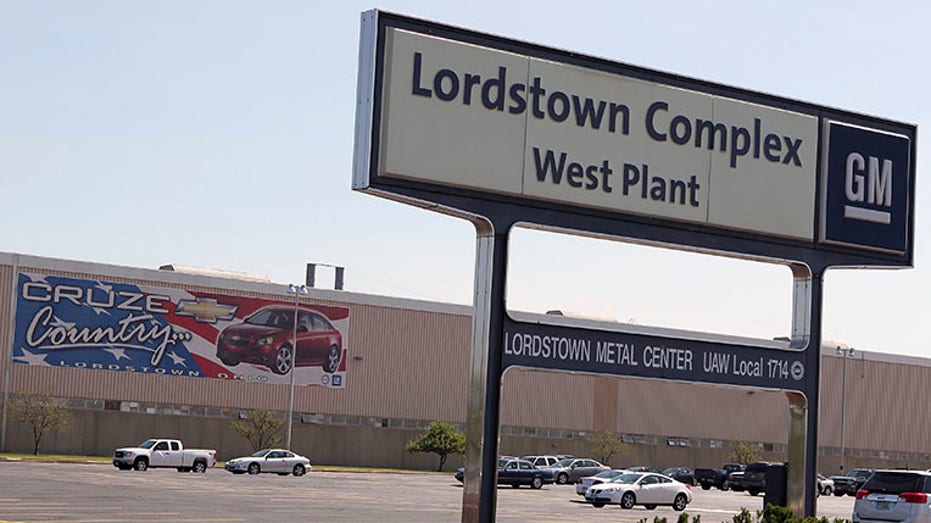 A general view of the outside of the General Motors Chevrolet Cruze car assembly complex in Lordstown, Ohio, July 22, 2011. REUTERS/Aaron Josefczyk

The plant had a major impact on the local economy. Before downsizing began, it provided $250 million in wages and $48 million in withholding taxes.

GM closed the plant in March, eliminating nearly 1,700 hourly jobs. More than 3,000 jobs had been eliminated from the plant before that as the automaker slowed its production at the facility.

Automakers have reported seeing more interest in electric vehicles recently, and LMC will likely see competition in the space from established companies. Ford unveiled an electric F-150 prototype over the summer that it said is as powerful as a gas-powered truck.

Varney: Democrats' plan in California is not working