Hospital groups sued to block a Trump administration rule that would force them to disclose the discounted prices they offer to individual insurers.

The lawsuit, filed Wednesday by the American Hospital Association and other industry groups in U.S. District Court in Washington, says the new rule violates the First Amendment and goes beyond the intent of the Affordable Care Act.

They argued the rule, which will require hospitals to report the rates they privately strike with individual insurers for all services beginning in 2021, is “unlawful, several times over.”

The Trump administration contends that requiring hospitals to release the negotiated price is intrinsic to lowering health care costs amid a surge of surprise medical bills for patients, who are often unaware of total costs until after they receive the bill.

Prices charged for health care vary dramatically depending on several factors, including whether a provider is in or out of the patient's insurance network and what price the hospital negotiated with the insurance company. The cost of a mammogram ranges from $50 at a hospital in New Orleans to $86,000 at a hospital in Massachusetts, according to Clear Health Costs, which publishes information on health costs.

"Our goal was to give patients the knowledge they need about the real price of health care services, so they can shop for the highest-quality care at the lowest cost," President Trump said in November while introducing the proposal. 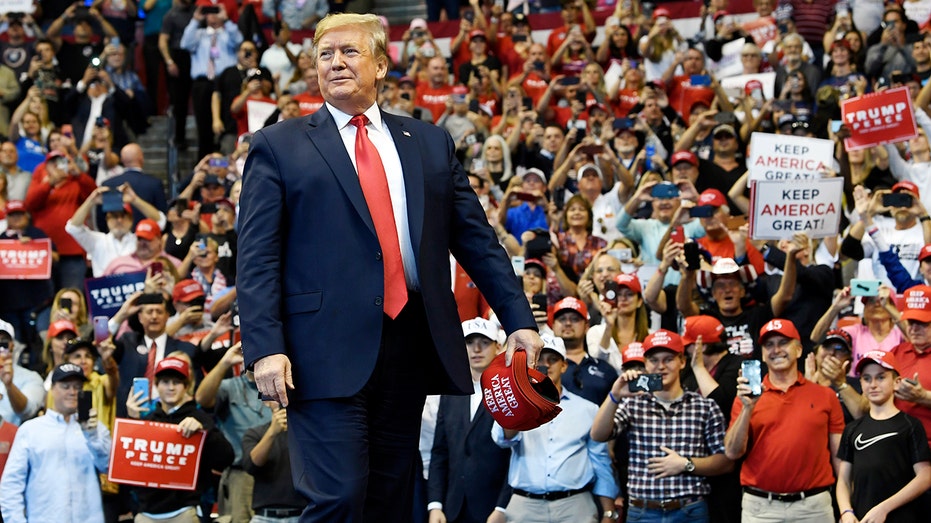 Hospitals say price disclosure could result in higher costs. If rates are public, it would “undermine competition” and “blunt incentives for health insurers to participate in innovative arrangements,” the groups, which also include the Association of Medical Colleges, the National Association of Children’s Hospitals and the Federation of American Hospitals, which represent for-profit hospitals, wrote in the lawsuit.

MEDICARE-FOR-ALL UNPOPULAR WITH VOTERS IN THESE KEY STATES

“The rates negotiated between hospitals and commercial health insurers do not reliably predict the patient’s out-of-pocket costs, and there is no easy way to reverse-engineer one from the other to determine what the patient’s co-payment and deductible will be or even if the service is covered at all,” the suit said. “The rule will generate confusion about patients’ financial obligations, not quell it.”

The administration estimated the rule would cost hospitals more than $23 million annually in 2016.

While the lawsuit was widely expected — when introducing the order last month, Health and Human Services Secretary Alex Azar said the administration “may face litigation, and we feel we are on a very firm legal footing” — it highlights how the hospital industry opposes any regulation that would push it to make more information public to patients.

What to do when the debt collector comes knocking

The case for removing Trump from office, but letting him run again in 2020