Uber is pushing a new gig-work bill as it desperately tries to avoid having to treat its drivers as employees.

The ride-hailing company is reportedly open to creating a hybrid employment category that would guarantee paying employees above minimum wage and offer some benefits. Uber made the offer in a draft bill that has yet to be introduced in the California legislature, as an alternative to Assembly Bill 5, which is expected to pass this week. Assembly Bill 5 would require companies like Uber, Lyft and DoorDash to give drivers a minimum wage and unemployment benefits.

Uber’s bill says it would call workers “network drivers,” and guarantee weekly pay that’s at least 1.27 times the minimum wage in the city where they’re working. They’d also get 30 cents per mile for car expenses. The pay and mileage would be calculated from the time a driver accepts a ride or delivery until it’s complete, according to the San Francisco Chronicle.

So an hourly wage would be $19.80 per hour in San Francisco where the minimum wage is $15.59. Tips, cleaning fees and tolls would not count towards hourly pay, according to the proposed bill. Drivers would also get reimbursed 30 cents a mile, just above more than half the IRS mileage reimbursement rate of 58 cents per mile.

Ride-hailing apps would also pay up to 4% of local minimum wage per driver hour worked to a Drivers Benefits Fund that would buy occupational accident insurance or workers compensation insurance to “promote the safety and well-being of network drivers.” 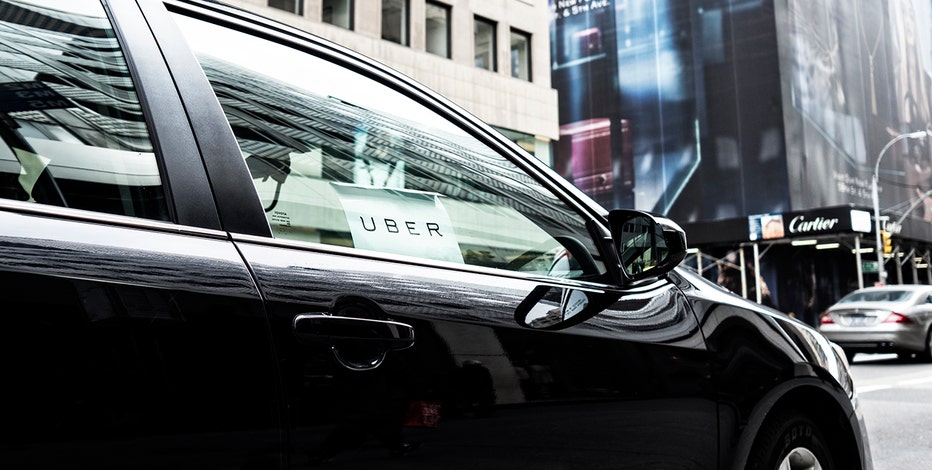 The bill also says it will establish a Driver Advocate Program to give drivers a voice and say in the companies' safety, worker protections, benefits and wages.

With Assembly Bill 5 being considered Friday, the passage of Uber’s bill seems unlikely, critics said. AB5 would reverse Uber’s business model of hiring freelance employees on a contract basis. Experts say labor costs could rise 30% if the bill passes, and drivers could lose the flexibility to work whenever they want.

Uber did not immediately return a FOX Business request for comment.

Spending 15 to 20 minutes a day intensely worrying can lower your overall stress and bring you peace. This is how to do it right.