Home » ICO » MicroStrategy Board makes Bitcoin its primary reserve currency, may increase its holdings beyond $250M 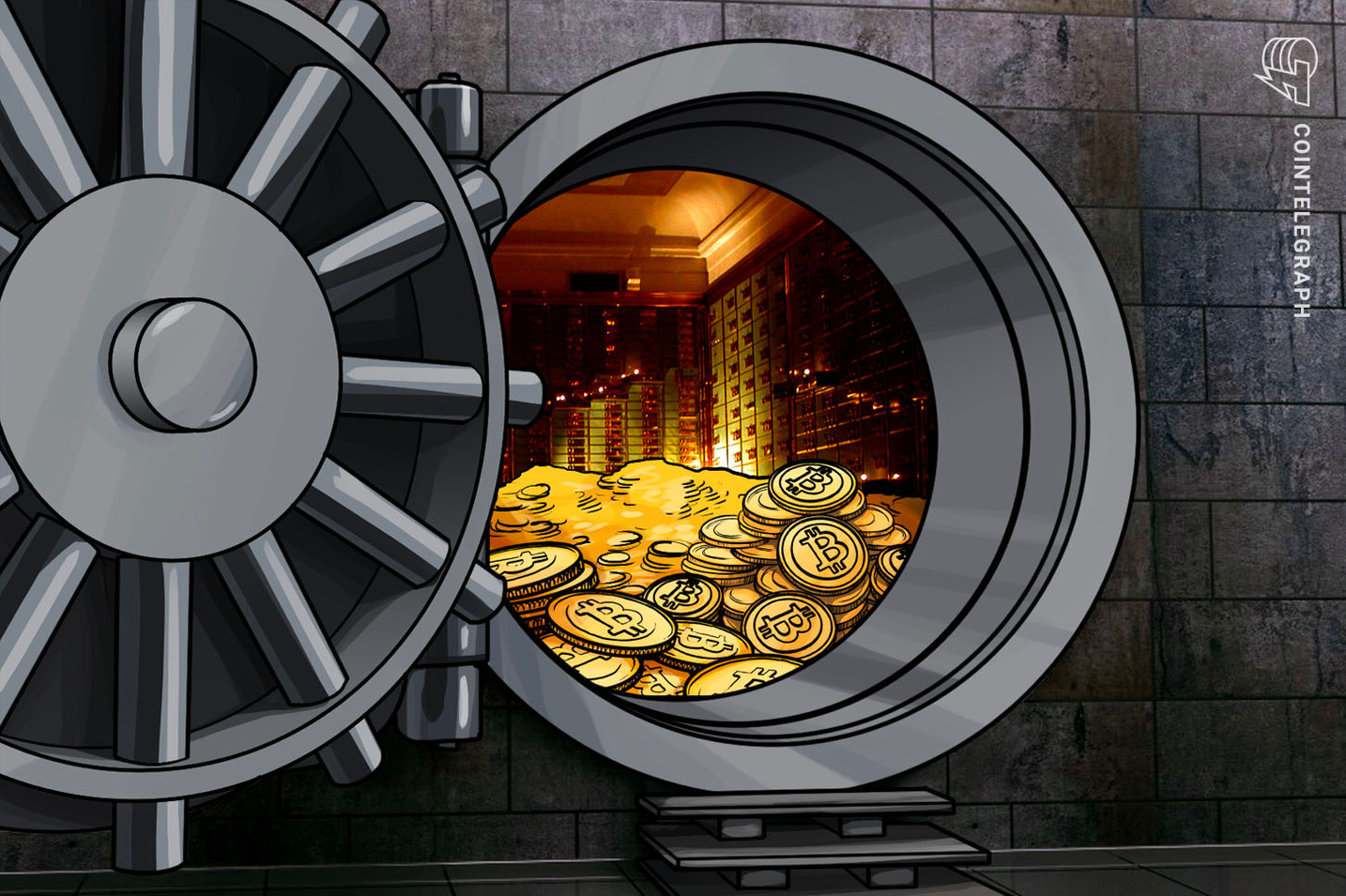 MicroStrategy’s board of directors elected to make Bitcoin (BTC) the company’s primary reserve asset. The United States Securities and Exchange Commission disclosure stated that this may lead to the future expansion of the company’s cryptocurrency holdings beyond the original purchase of 21,454 BTC, equivalent to $250 million:

“Bitcoin serving as the primary treasury reserve asset on an ongoing basis, subject to market conditions and anticipated needs of the business for Cash Assets, including future potential share repurchase activity. As a result of this new Policy, the Company’s holdings of bitcoin may increase beyond the $250 million investment that the Company disclosed on August 11, 2020.” 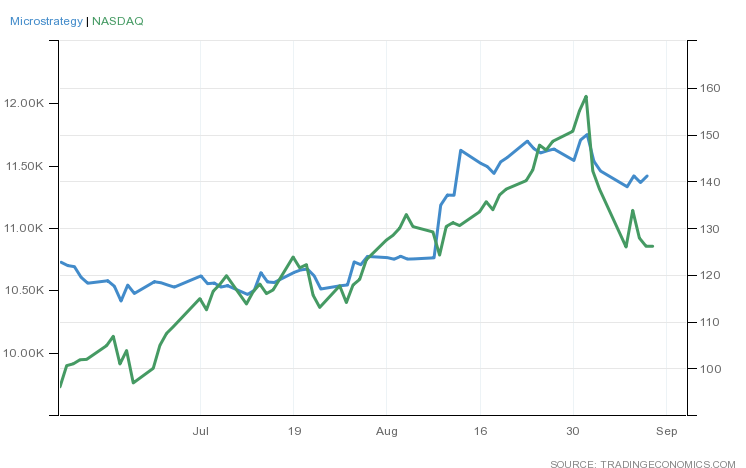 In the press release that accompanied the company’s original acquisition of Bitcoin, MicroStrategy’s CEO, Michael J. Saylor, was quoted as saying:

“This investment reflects our belief that Bitcoin, as the world’s most widely-adopted cryptocurrency, is a dependable store of value and an attractive investment asset with more long-term appreciation potential than holding cash.”

The move has already caused a slew of copycats, with smaller companies of every shape making similar announcements. It should be noted that MicroStrategy sold a domain to Block.one in 2019 for $30 million. Perhaps this gave the company’s leadership an appreciation of the value of cryptocurrency. Some of the world’s biggest institutional investors have a stake in the company. This may demonstrate how much more acceptable Bitcoin has become on Wall Street in the past few years.

Since making its original Bitcoin acquisition a month ago, MicroStrategy has outperformed the Nasdaq composite index.