Home » ICO » Was Satoshi a Windows or Mac Guy? We Have the Answer 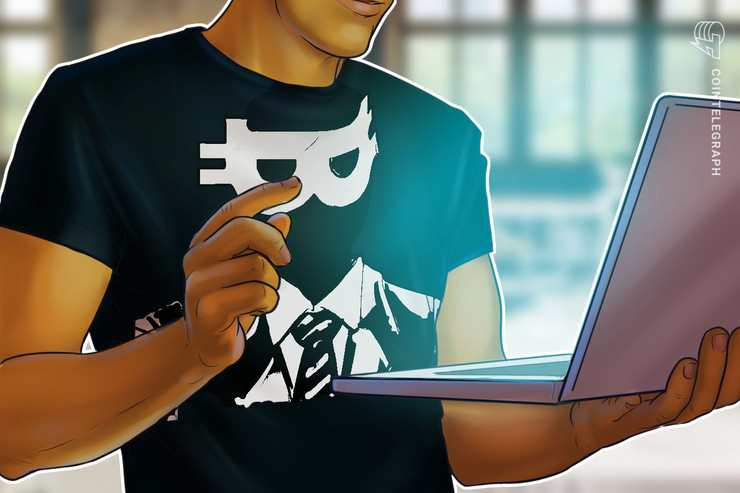 Most know Laszlo Hanyecz as the “Bitcoin pizza guy,” but this description ignores his role as an early Bitcoin developer. Hanyecz was the one to add MacOS support for the early Bitcoin (BTC) client, and he even invented GPU mining.

Hanyecz got into Bitcoin in early 2010 and worked with Satoshi Nakamoto for about a year. Their work was mostly about fixing various bugs, then it became about Apple’s compatibility with Bitcoin: Satoshi Nakamoto didn’t own a Mac and didn’t know how to develop for the Apple operating system.

“Bitcoin originally didn’t work on Mac. So I ported it to that. And Satoshi actually asked me to do the releases for MacOS. I would do the build because he didn’t have a Macintosh. He didn’t know how to build it for Mac. So I was doing that and it was actually my binaries that were being posted.”

Satoshi developed Bitcoin using a Windows PC. It’s perhaps an unusual choice for someone so concerned with infosec and privacy — Linux lends itself more naturally to these pursuits. This might also further support the idea that Satoshi wasn’t a professional coder.

This detail of his choice of operating system adds another small piece to the overall puzzle of Satoshi’s profile. Perhaps the crypto community will be able to put together a complete picture piece by piece.