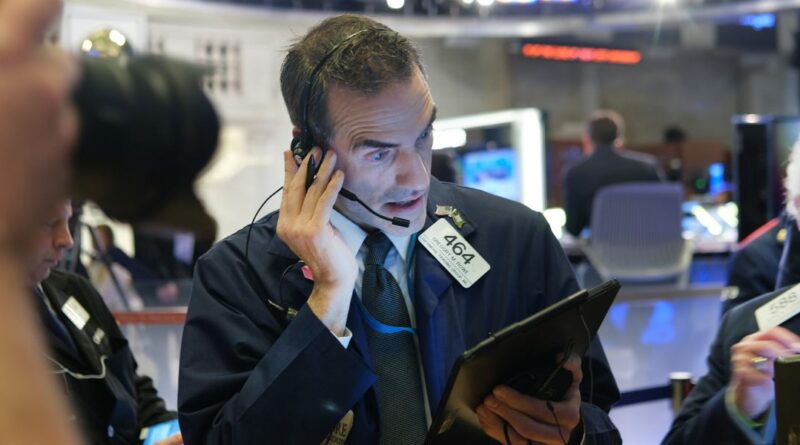 During the GameStop saga that captivated Wall Street earlier this year, professional investment firms hustled to acquire scraping tools that helped them monitor the chatter on Reddit and other internet platforms.

This smart application of technology to make sense of and potentially get ahead of market moves is not going away anytime soon. That’s according to Renee Yao, the founder of Neo Ivy Capital, a quantitative hedge fund that specializes in using artificial intelligence to pick stocks. Yao told Insider that the fund, which manages about $200 million in client assets, has generated a 10% annualized return since its inception in June 2016 thanks to its AI-driven model.

Yao was not caught off guard when an army of retail investors assembled online and bought stocks that large hedge funds had sold short, thereby sending those prices higher and triggering losses for their more professional peers. That’s because her firm had already been tracking the kind of data that several firms were scrambling for in February — and she says acquiring that kind of real-time analysis will hugely benefit savvy investors going forward.

For example, Yao’s firm had been tracking GPS location data before the pandemic to observe foot traffic to various businesses. That firehose naturally died down when the world went into lockdown a year ago.

However, another data input — on so-called network traffic — lit up at the same time, as mom-and-pop investors increasingly discussed the markets on Twitter, Reddit, and other online forums.

“Those discussions were less concentrated on stocks that are in mid-cap, large-cap names,” she said during a recent Insider roundtable for individuals who had been names as people transforming business.

She continued: “Most of the discussions we saw last year were mainly focused on pink sheet stocks or micro market-cap stocks. It was only this January that the discussion seemed to be focused on some of our small- to mid-cap names that really have some kind of overlap with the professional money managers like us.”

In other words, being able to track, clean, and interpret that data ahead of time would have helped an investor avoid a last-minute scramble to find it. These processes are the bread and butter of Yao’s firm and the algorithms they create. She strongly believes that classic models that rely on historical data alone will face more challenges in the future.

The opportunity in bonds

Over in the fixed-income market, the big trend — and red flag — revolves around investors’ apparent lack of exposure to products that benefit from increased volatility in the space.

That’s according to Nancy Davis, the second roundtable panelist and a portfolio manager for The Quadratic Interest Rate Volatility and Inflation Hedge ETF, whose product seeks to rectify that issue. It is an issue that stands in contrast with concerns that the government’s crisis response will whip up inflation and consequently move markets.

Davis told Insider that many investors’ short-volatility comes from their exposure to passive allocation strategies, particularly the benchmark Bloomberg Barclays Aggregate Bond Index. About one-fifth of the index is tied to mortgages, and problem with that, she says, is that US homeowners can prepay their mortgages at any time and consequently shorten the lifespan of their loans.

“There are lots of strategies that access the equity options markets in ETFs or mutual funds or various different fund managers, but there’s not a lot of choices from the fixed income point of view, especially for long fixed income,”
she said. “Most fixed-income funds are actually short volatility from their mortgage exposure.” 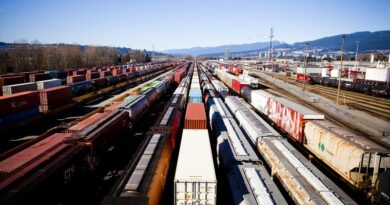 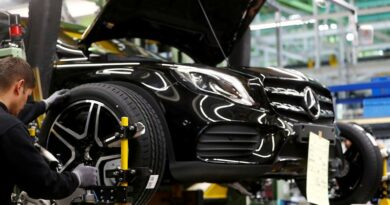