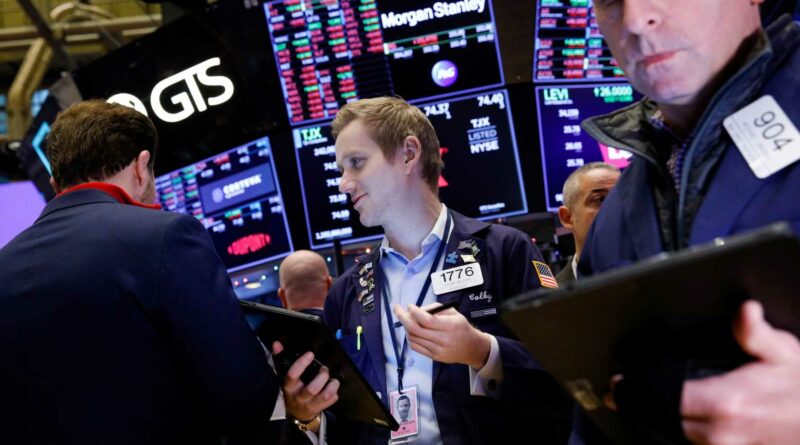 Here are the most important news, trends and analysis that investors need to start their trading day:

U.S. stock futures rose Friday despite a key report showed the highest consumer inflation reading in nearly 40 years. Wall Street on Thursday broke a three-session winning streak, taking a break from its recent rebound on easing concerns surrounding the omicron Covid variant. The Dow Jones Industrial Average ended less than 1 point lower, after being up more than 100 points at Thursday's highs. The S&P 500 dropped 0.7%. The Nasdaq was the biggest loser on the day, sliding 1.7%. In Friday's premarket, Oracle shares soared, gaining more than 11%, the morning after the software giant beat estimates on quarterly earnings and revenue.

The government said Friday the November consumer price index rose a greater-than-expected 6.8% from last year, the fastest rate since 1982. The Federal Reserve, which holds its final scheduled policy meeting of the year next week, is already expected to adjust to rising price pressures and announce plans to speed up the tapering its massive Covid-era bond buying. That could lay the groundwork for hikes in near-zero percent interest rates, perhaps as soon as spring 2022.

The Senate cleared a key hurdle on the path toward raising the debt ceiling and removing the threat of a default on U.S. debt. Senators voted Thursday to allow Congress to raise the U.S. borrowing limit with a simple majority. The measure, attached to a bill that would prevent automatic Medicare cuts in 2022, now heads to President Joe Biden's desk for his signature. The Senate and House will have to hold separate votes to increase the debt ceiling. Both chambers are expected to hike the limit early next week before a Dec. 15 deadline.

4. Elon Musk sells another roughly $1 billion worth of Tesla shares

Elon Musk sold more Tesla stock, most recently offloading 934,091 shares, according to the Securities and Exchange Commission filings published late Thursday. The shares are worth $963.2 million. Tesla shares fell 1% in Friday's premarket, one day after dropping 6%. Last month, Musk sold a total of $9.85 billion in Tesla stock. Late Thursday, Musk tweeted that he's thinking of quitting his jobs to become an influencer, although it's unclear whether he was being serious.

5. One Starbucks location in upstate New York votes to unionize

Starbucks employees have voted to join a union at one store in Buffalo, New York, the first unionized company-owned location in the U.S. Workers at a second location in the city voted to reject the drive to organize. Thursday's vote count for a third Starbucks store in the upstate New York city ended without a definitive result because a number of ballots were still under review. That process could stretch into early next year, according to union officials. The votes at Starbucks, known for progressive employee policies, come as unions try to get more of a foothold in Corporate America. For example, Amazon is facing a new organizing effort at one of its Alabama warehouses.

— Reuters contributed to this report. Follow all the market action like a pro on CNBC Pro. Get the latest on the pandemic with CNBC's coronavirus coverage. 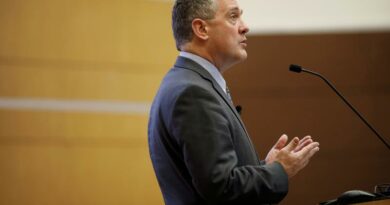 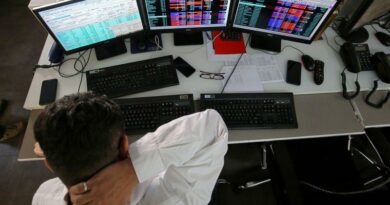