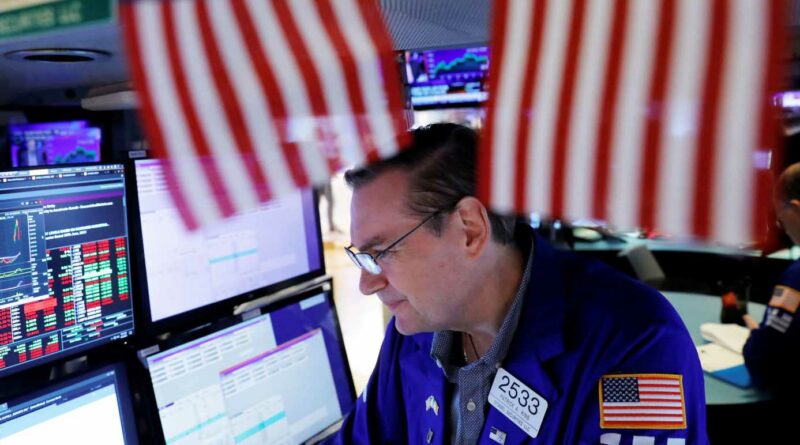 Here are the most important news, trends and analysis that investors need to start their trading day:

1. Stock futures are flat after Dow and S&P 500 slip from records

The Senate is expected to vote on a $1 trillion bipartisan infrastructure plan Tuesday at 11 a.m. ET. The bill — which includes $550 billion in spending to improve the country's roads, bridges, airports and waterways — has been highly anticipated by investors as it could give the U.S. economy another boost in its post-pandemic recovery. The Senate will then move toward passing a $3.5 trillion budget resolution, Majority Leader Chuck Schumer said Monday. The spending plan includes investments in paid leave, child care and green energy.

The world economy could face some headwinds as China tightens its Covid safety measures to mitigate a rise in daily cases, strategist David Roche told CNBC's "Street Signs Asia." "I think China is in the process of exiting its big recovery story from Covid, which of course is ahead of the world … and is now converging with a long-term growth trajectory which is much, much lower than what people became used to in China," said Roche, president and global strategist at Independent Strategy. China's National Health Commission reported Monday 143 new Covid cases in mainland China — the highest in one day since January — according to Reuters.

California Gov. Gavin Newsom could be facing an uphill battle to win a recall election, as the state rolls out new Covid-related restrictions and Democratic supporters become complacent. "Democrats have not had urgency, and that's Newsom's greatest challenge at this point," Democratic consultant Michael Soneff said. Newsom has also faced criticism for his handling of the pandemic in California, where cases have been rising, particularly from Republican opposition.

— Follow all the market action like a pro on CNBC Pro. Get the latest on the pandemic with CNBC's coronavirus coverage. 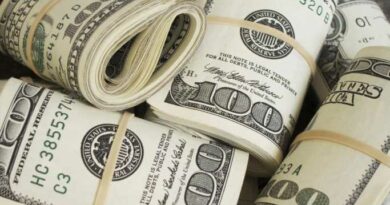