LIMA (Reuters) – Peruvians will choose their next president from a record 22 candidates vying for the country’s top job in the April 2021 election, with a soccer goalkeeper leading the race over an ex president and the daughter of former strongman Alberto Fujimori.

The national elections authority said on Wednesday that applications to be included on the ballot were submitted electronically due to coronavirus restrictions.

Among the candidates are Keiko Fujimori, leader of a right-wing party in her third attempt to govern the Andean country once presided over by her father, former nationalist President Ollanta Humala, left-wing candidate Veronica Mendoza and moderate economist Julio Guzman.

The candidate leading in the opinion polls is former national soccer team goalkeeper George Forsyth, with 18% support. He is followed by Guzman with 8%, Mendoza with 7% and Fujimori with 7%.

The previous record high number of Peruvian presidential candidates was the 20 that ran in 2006. The country has had four presidents since 2016 due to a series of corruption scandals and political battles between the executive branch and Congress.

According to a survey by the firm Ipsos Peru released in mid-December, 32% of Peruvians said they will not support any candidate or that they do not know who to vote for on April 11. 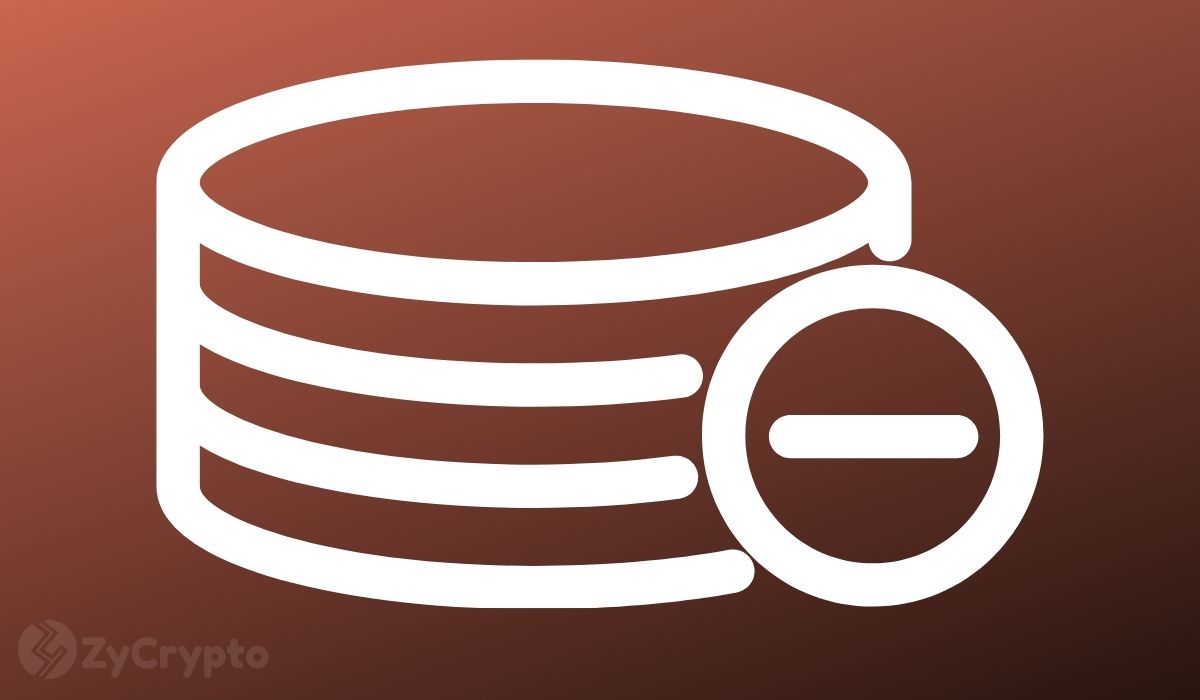