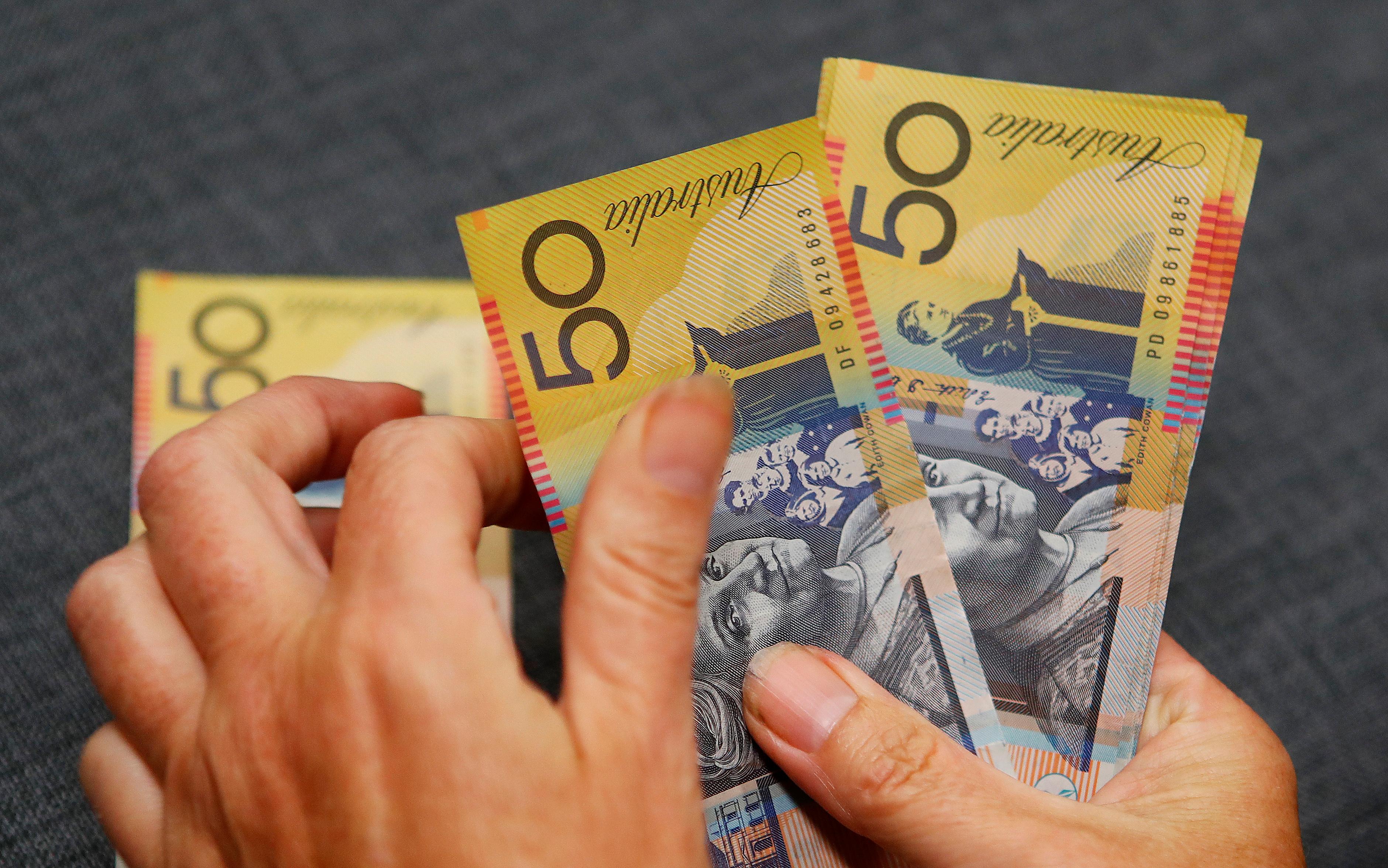 China on Wednesday reported surprisingly weaker growth in retail sales and industrial output for April, adding pressure on Beijing to roll out more stimulus as the trade war with the United States rumbles on.

“We expected the data to be worse than last month, but this is going to increase concerns about the state of the Chinese economy. The market will be very nervous and looking out for the PMI data,” said Commerzbank FX strategist Esther Maria Reichelt.

The Aussie dollar dropped as low as $0.6922, its lowest level since Jan. 3 when a flash crash in the foreign exchange markets rocked major currencies.

Barring that level, the currency was at its weakest in three years and down 0.2 percent on the day.

The weak data gave further impetus to Aussie bears to add to their negative bets with net outstanding short positions still below 2019 highs of above $5.2 billion.

The Aussie is often seen as a proxy for Chinese growth because of Australia’s export-reliant economy and China being the country’s main destination for its commodities.

Domestic data added to the woes, with the pace of growth in Australian wages stagnating.

The Chinese yuan itself was slightly improved on the day at 6.8993 per U.S. dollar, but still close to a five-month low hit on Tuesday.

Data from the euro zone and the United States are set to follow later in the session, and could in particular affect the U.S. dollar as investors look for any impact the Sino-U.S. trade conflict could have on the world’s largest economy.

The euro, meanwhile, remained anchored at $1.1214 even as initial estimates showed the German economy returned to growth in the first quarter of 2019, after barely escaping a recession in the second half of last year.

International Diversification and Downside Protection All in One ETF