Australian unemployment climbed in September — though by less than expected — as Victoria state’s lockdown dented a recovery that’s been spurred by an improving economy in the rest of the country.

The jobless rate advanced to 6.9% from 6.8% in August versus economists’ median estimate of 7%, data from the statistics bureau showed Thursday in Sydney. Employment declined by 29,500 in September, ending a three-month expansion, compared with an expected 40,000 loss. The participation rate was unchanged at 64.8%.

The data reflect Melbourne remaining under Stage 4 restrictions and a nighttime curfew during the period as authorities tried to contain a renewed Covid outbreak. The Reserve Bank of Australia predicts Victoria’s lockdown cut economic growth last quarter by at least 2 percentage points and the Treasury sees unemployment peaking at 8% this quarter.

Australia is increasingly displaying signs of a multi-speed economy. Activity in Victoria collapsed as surging infections forced the reintroduction of a shutdown. On the other hand, authorities in New South Wales are running an effective contact and tracing program allowing businesses to remain open, while the other states that are largely virus-free are continuing to strengthen.

The RBA has kept its key interest rate near zero since March, when it began a bond-buying program to hold down the three-year yield at around 0.25%. That helps lower borrowing costs across the economy and signals rates won’t rise for an extended period.

The central bank in September also announced an expansion of its lending facility for banks and signaled that it remains open to exploring additional measures to support the economy.

Among other details in today’s jobs report:

“The September data provides further insights into the labor market impacts from the Stage 4 restrictions in Victoria,” said Bjorn Jarvis,head of labor statistics at the ABS. “Employment in Victoria decreased by 36,000, following a fall of 37,000 in August.”

In contrast, Queensland and South Australia saw the largest job gains, reflecting those states’ success in controlling the virus that has allowed a further relaxation of social restrictions.

RBA Governor Philip Lowe highlighted earlier today that there have been reports of some labor shortages in the mining powerhouse of Western Australia, where borders remain shut to the rest of Australia.

The improved economic outlook combined with stronger commodity prices due to China’s stimulus have fueled a 25% appreciation in the exchange rate since mid-March lows. The RBA has said that while this is line with fundamentals, a weaker currency would aid the recovery. 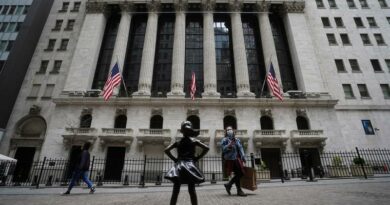 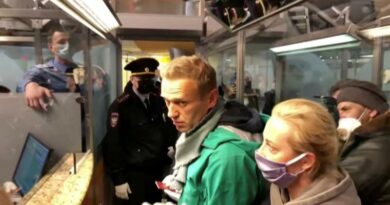