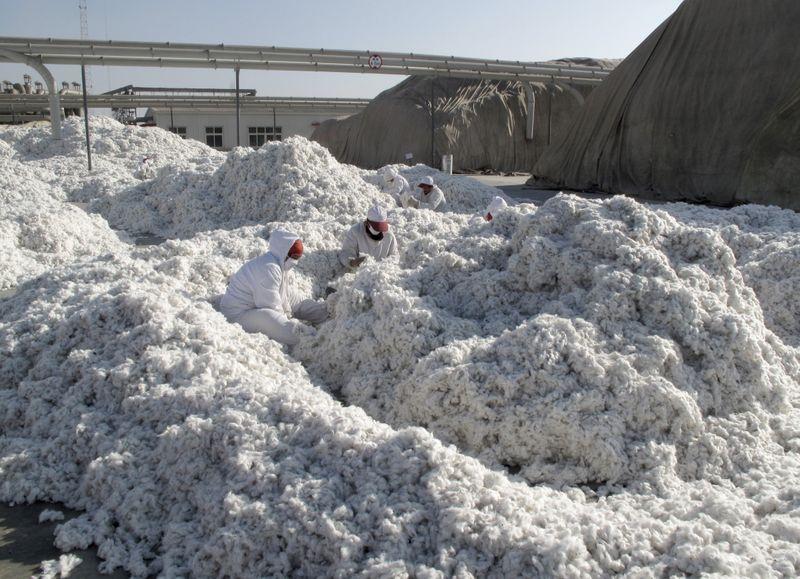 As yet, brands are not all equal in how they tackle the issue. Puma, a 10 billion euro company, says it asked all its suppliers to only use cotton certified by the Better Cotton Initiative, a sustainability scheme which this year stopped approving Xinjiang cotton. In contrast, Abercrombie & Fitch, with a market capitalisation of $680 million, plans to source just a quarter of its cotton via the BCI, and only in 2025.

Out of the 10 publicly listed retailers contacted by Breakingviews, only Muji parent Ryohin Keikaku – which admitted to sourcing in Xinjiang – and Puma would disclose where their cotton comes from (Link to chart). Adidas said its suppliers sourced cotton outside the region, but was not clear about verification. And verification, including surprise checks, is crucial, as clothing companies trying to enforce labour standards have learned.

Xinjiang is not the first controversial source of cotton. Since a campaign launched in 2006, companies have been boycotting Uzbekistan cotton because of the use of forced child labour. That was fairly successful, but Uzbek cotton is only 3% of the world supply. Xinjiang produces more than a fifth. Avoiding it is going to be trickier for any big cotton user, but not impossible. And it needn’t increase the cost too much. For example, under the Fairtrade scheme, which prohibits forced labour or the labour of children under 15 years old and includes a premium which goes into investing in community or production projects, the Fairtrade certification adds 5%-10% to the cost paid by retailers for a cotton T-shirt.

That may end up being a bargain. China has conceded the existence of what it calls vocational training centres in Xinjiang, but activists including the World Uyghur Congress say these camps involve forced labour, including on cotton farms. Such allegations have attracted negative Western media and political attention. Britain and the United States have accused China of human rights abuses in the region.

Non-governmental organisations can use that sort of publicity to encourage customer boycotts, which can be followed by pressure from investors with environmental, social and governance mandates. British retailer Boohoo is a cautionary tale: it has lost more than a quarter of its market value since June 30 on reports that UK workers making its clothes were being paid below minimum wage.

Wise corporate managers might want to get ahead of media coverage and any restrictions imposed by governments. More ethical cotton sourcing may be a hassle for them now. But turning a blind eye to the issue could end up being a false economy.