(Reuters) – NetJets, a private jet firm owned by Warren Buffett’s Berkshire Hathaway, expects aircraft deliveries to rise by a third next year, as wealthy travelers looking to avoid commercial flights due to the COVID-19 pandemic fuel a recovery in demand.

The world’s largest private jet operator, which had earlier halved its delivery target for this year to 30, said it now expects to take delivery of 40 new airplanes in 2021.

“We are ramping our deliveries … we expect deliveries to remain at that level (40 airplanes a year) for the next couple of years,” said Patrick Gallagher, the company’s president of sales, marketing and service.

Operators of private jets, which can carry up to 19 people, have fared better than commercial airlines as they promise less risk of exposure to the coronavirus because their passengers can avoid crowded airport counters and packed planes.

U.S. private aviation traffic has sharply rebounded from an about 75% fall in April, and was down only about 20% for the two weeks ended Nov. 8, according to data from FlightAware traffic.

In comparison, the U.S. commercial airline traffic has seen a slower recovery, with traffic down about 47% for the two weeks ended Nov. 8 from April when air traffic collapsed as the virus started spreading around the world.

“We have signed on three times as many new customers year to date this year as we did last year. That trend continues for November and December,” Gallagher.

NetJets specializes in selling “fractional” ownership in private jets, allowing individuals and companies to travel on short notice and at much cheaper rates than owning a whole jet. It has a fleet of 511 planes.

Textron, the maker of Cessna and Beechcraft planes, has also been benefiting from the trend. Rob Scholl, a senior VP at Textron Aviation, told Reuters earlier this month that the company is seeing higher demand from first-time owners.

Global markets rise on US Fed's signal on rate cuts 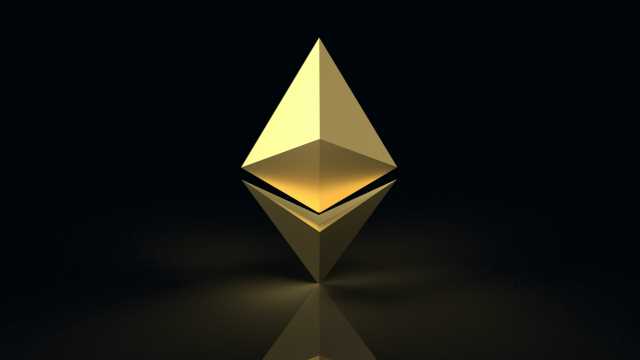