The recent pullback in U.S. stocks could be close to an end if history is a guide, according to strategists atGoldman Sachs Group Inc. andDeutsche Bank AG.

Its magnitude has matched a “typical” selloff in the S&P 500 since the financial crisis, albeit at a faster pace, wrote a team led by Goldman’s David Kostin in a note Friday. And options positioning — at the core of the weakness — has normalized, noted their counterparts at Deutsche including Srineel Jalagani the same day.

“Despite the sharp sell-off in the past week, we remain optimistic about the path of the U.S. equity market in coming months,” wrote the Goldman strategists. “Since the financial crisis, the typical S&P 500 pullback of 5% or more has lasted for 20 trading days and extended by 7% from peak to trough, matching the magnitude of the most recent pullback if not the speed.”

A reassessment of historically high equity valuations and volatility in options markets has sent the the S&P 500 down about 7% from its record close on Sept. 2, though it remains almost 50% above its March low. The Nasdaq 100 is off 11%, after investorsquestioned whether a rally in the tech-heavy gauge might be too frothy.

Meanwhile, the Deutsche team focused on the impact of the options market, using a metric that looks at the number of bearish contracts relative to bullish ones. It had fallen to the bottom of its 10-year range — indicating an extreme level of positive sentiment — but after the correction has already recovered to “about average” levels, the team said.

“Historically, corrections in the put-call ratio have tended to have sharp but short-lived market impacts,” the strategists wrote.

Still, both teams pointed to the U.S. elections as the key source of uncertainty for markets ahead.

“Investors still have to contend with the upcoming macro event of the U.S. presidential elections,” the Deutsche strategists warned. “With a likely unprecedented volume of mail-in ballots, prospects for volatility enduring post-election day are high.” 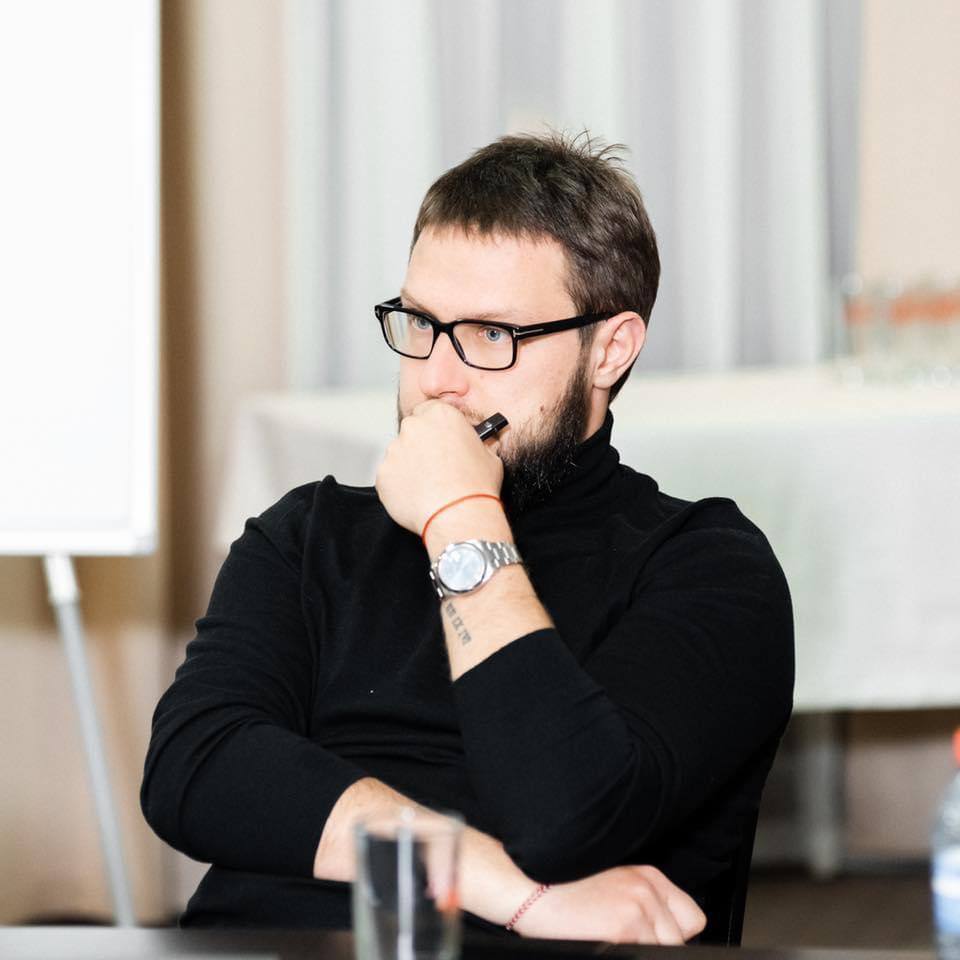 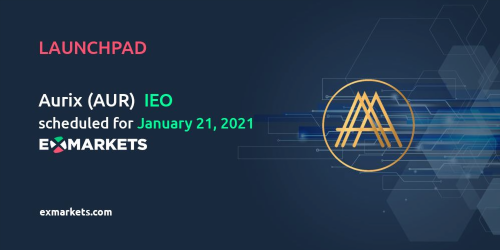