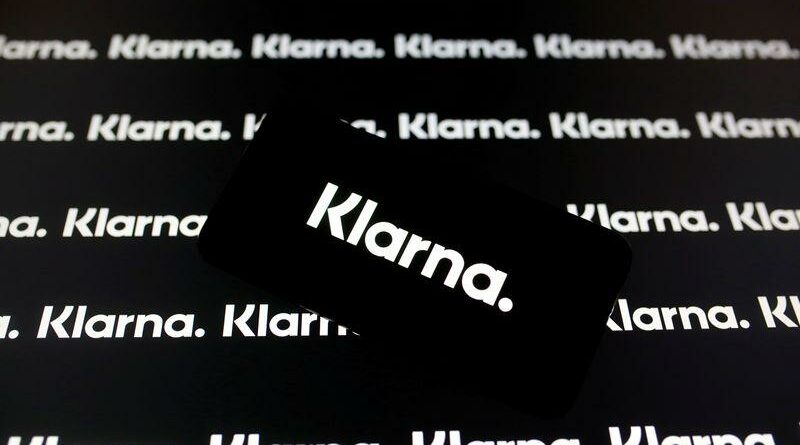 STOCKHOLM (Reuters) – Swedish “buy now, pay later” company Klarna on Thursday reported a jump in transactions using its platform and in net operating income in 2020, helped by its expansion in the United States and other markets.

The pandemic has changed how consumers shop and shifted much of the spending online, giving a boost to companies such as Klarna which allow shoppers to pay for their online purchases over several installments.

Klarna’s gross merchandise volume (GMV) – the value of transactions made using its payment platform – rose 46% to $56 billion for the full year.

Klarna, which has partnerships with over 250,000 retailers including Macy’s, Ralph Lauren and Sephora, said credit losses as a percentage of GMV have fallen across all major markets.

Klarna added 1 million new consumers per month in the fourth quarter in the United States, taking its tally to 15 million users in the country. It has 87 million active users globally.

Currently, Germany is the company’s biggest market by volume and revenue, but the United States is catching up fast and may take the top spot by the end of the year.

Klarna has been expanding in other regions too, including entering four new markets during the last year. CEO Sebastian Siemiatkowski has told Reuters that the company planned to add five new markets between now and the summer.

The company, which is also looking to list on public markets either this year or the next, also competes with Affirm and QuadPay.

Dollar gains as selling takes a pause; downtrend is alive and well

'The most dangerous type of market': Billionaire Bond King Jeffrey Gundlach says stocks are entering the difficult final stages of their cycle — and warns the market will 'crack pretty hard' in the near future