BERLIN (Reuters) – Consumers worried about the environment are cutting their spending on meat and bottled drinks and trying to reduce plastic waste, and this trend is set to accelerate as climate concerns mount, a global survey showed on Tuesday.

About a third of people surveyed in 24 countries in Europe, Latin America and Asia are alarmed about the environment, with half of those – or 16% of the global total – taking active steps to reduce their imprint.

“We’re already seeing small reductions in spending on meat, bottled drinks and categories such as beauty wipes,” data analytics firm Kantar said in a report on the survey.

“As markets get wealthier, the focus on issues of environmentalism and plastics increases. In the future, we could expect to see the share of ‘eco active’ shoppers rising in countries that experience growing gross domestic product.”

The poll of more than 65,000 people showed that consumers in western Europe were most likely to seek to reduce their environmental impact, while a majority of the population in Asia and Latin America has little to no interest in the issue.

Chile is the exception in Latin America and the country with the most environmentally engaged consumers in the world, with 37% of those surveyed actively taking trying to make a change.

Austria and Germany have the next most concerned shoppers, with Britain not far behind, Kantar said, predicting that sales of fresh meat in Britain could drop by up to 4% in the next two years if environmentalism keeps spreading.

“Our study shows there is high demand for eco-friendly products that are competitively priced and readily available.”

The U.N.’s Intergovernmental Panel on Climate Change said last month that global meat consumption must fall to curb global warming and that plant-based foods could contribute to reducing emissions of carbon dioxide. 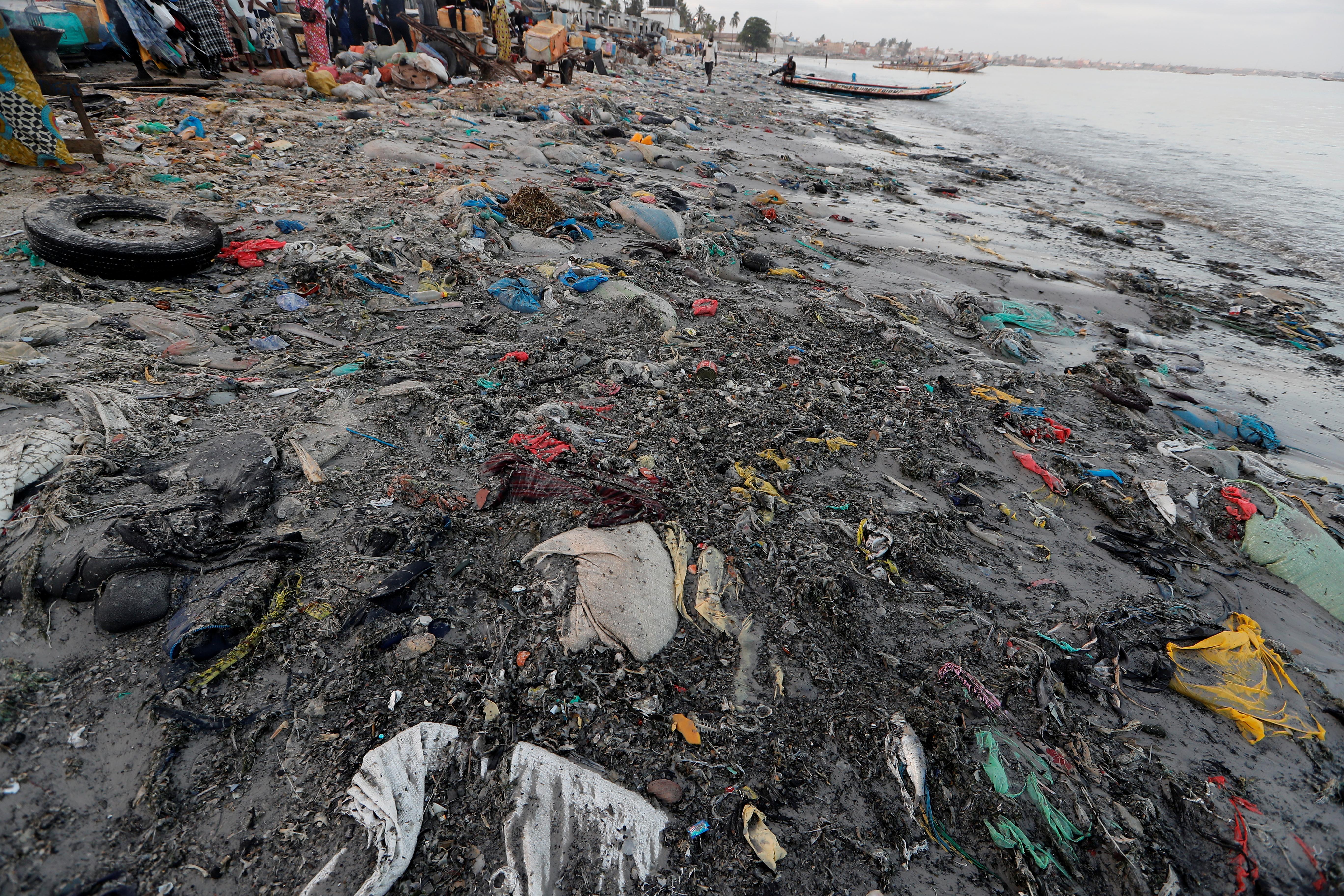 There has been an explosion of companies offering alternatives to meat, such as California-based Beyond Meat(BYND.O) and Impossible Foods, while food giants like Nestle (NESN.S) are also launching plant-based burgers.

It noted that dozens of companies – including giants like Nestle, Coca-Cola, Unilever, Walmart and Carrefour – have signed a pledge to make their packaging reusable, recyclable or compostable by 2025.