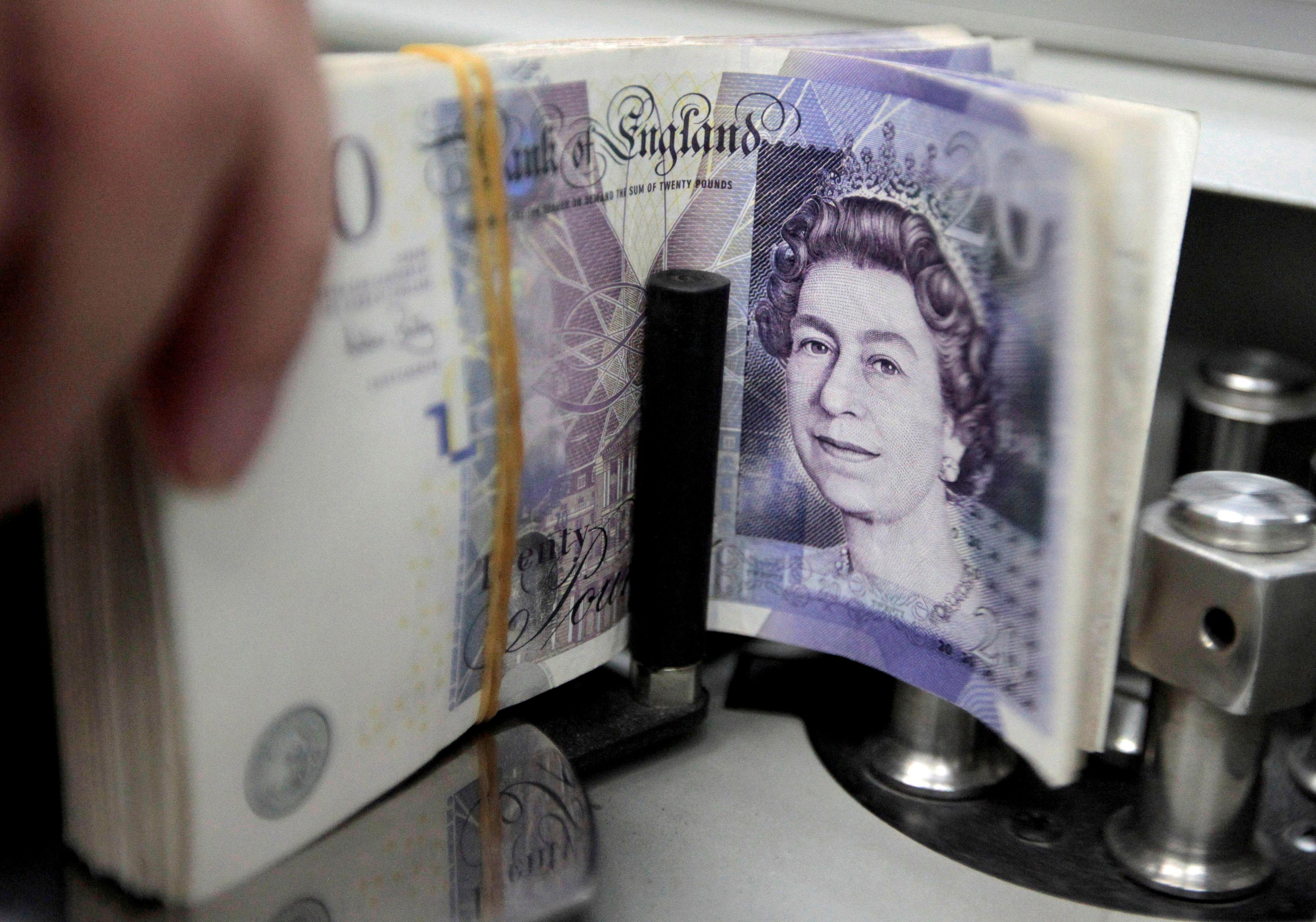 Sterling initially jumped 0.5% versus the dollar on Powell’s comments – touching a more than eight month high of $1.3285 – before slipping 0.3% as investors digested the Fed’s change in approach to monetary policy. GBP=D3

Earlier in the day, the pound brushed off fresh industry data showing UK car production recovered in July but was still down 21% on the year, and the fastest cut in service sector jobs on record in the three months to August.

Bank of England governor Andrew Bailey is due to speak at the Jackson Hole event on Friday, which is being held virtually due to the COVID-19 pandemic.

In recent weeks, sterling has been buoyed by a broadly weakening dollar, as risk sentiment recovered and investors piled back into currencies perceived as riskier bets. The pound remains up more than 6% since the start of July.

Sterling shrugged off a further Brexit setback overnight after German Chancellor Angela Merkel, who holds the rotating presidency of the EU council, removed the subject from the agenda of a meeting of EU ambassadors next week due to a lack of progress in negotiations.

“The rise in GBP is yet another sign that the market is ignoring Brexit,” said Marshall Gittler, head of investment research at BD Swiss, in a note.

“It’s been expected that German Chancellor Merkel could play a crucial role in breaking any deadlock, but it appears she’s giving up hope. GBP fell briefly on the news but it didn’t last long.”