The meeting was spurred by an attack on Sunday in which rockets landed in Baghdad’s heavily fortified Green Zone compound targeting the U.S. Embassy and causing some minor damage, the Iraqi military and the embassy said.

A “range of options” would be presented soon to Trump, said the official, who would not describe the content of the options or say whether they included military action.

“Each one is designed to be non-escalatory and to deter further attack,” the official said.

The Iraqi military blamed Sunday’s attack on an “outlaw group.”

Another U.S. official, also speaking on the condition of anonymity, said that while no Americans were injured in the attack, it involved roughly 21 rockets being fired, including a number of them hitting the compound.

The official said there was increased concern and vigilance about what Iranian-backed forces might do in the lead up to the anniversary of a Jan. 3 U.S. drone strike in Iraq that killed top Iranian general Qassem Soleimani.

U.S. officials blame Iran-backed militia for regular rocket attacks on U.S. facilities in Iraq, including near the embassy. No known Iran-backed groups have claimed responsibility.

The senior administration official said the aim of the White House meeting was “to develop the right set of options that we could present to the president to make sure that we deter the Iranians and Shia militias in Iraq from conducting attacks on our personnel.”

An array of militia groups announced in October that they had suspended rocket attacks on U.S. forces on condition that Iraq’s government present a timetable for the withdrawal of American troops.

But a rocket strike on the U.S. Embassy on Nov. 18 was a clear sign that Iranian-backed militias had decided to resume attacks on U.S. bases, according to Iraqi security officials.

Washington, which is slowly reducing its 5,000 troops in Iraq, threatened to shut its embassy unless the Iraqi government reins in Iran-aligned militias. 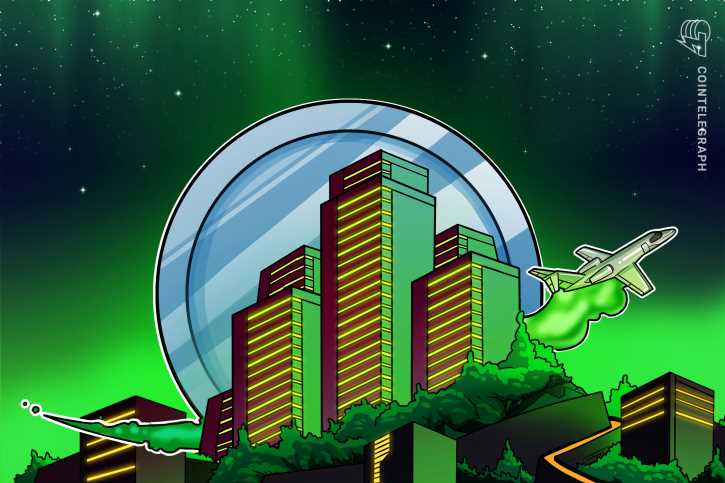