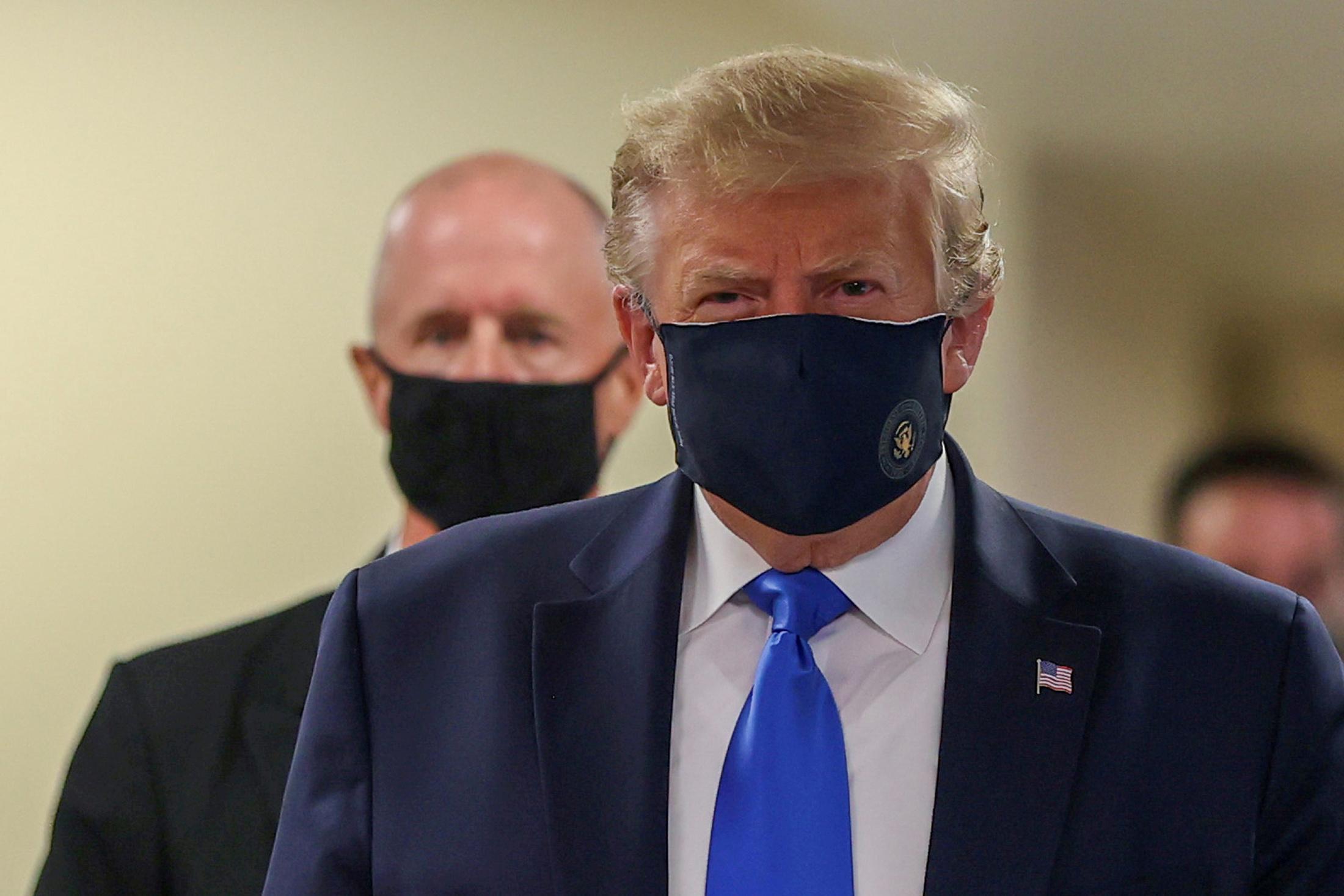 WASHINGTON (Reuters) – President Donald Trump, in a shift in rhetoric on facial coverings, encouraged Americans on Tuesday to wear a mask if they cannot maintain social distance from people around them in an effort to curb the spread of the coronavirus.

In his first briefing focused on the pandemic in months, Trump told reporters at the White House that the virus will probably get worse before it gets better.

Trump has been reluctant to wear a mask himself in public. He wore one for the first time in public during a recent visit to a military hospital but has otherwise eschewed putting one on in front of the press.

As cases rises in states around the country, including in politically important states such as Florida, Texas and Arizona, Trump is shifting his tone to try to get the number of cases under control.

“We’re asking everybody that when you are not able to socially distance, wear a mask, get a mask. Whether you like the mask or not, they have an impact, they’ll have an effect and we need everything we can get,” he said.

Trump said he was getting used to masks and would wear one himself in groups or when on an elevator.

“I will use it, gladly,” he said. “Anything that potentially can help … is a good thing.”

The president also urged young Americans to avoid crowded bars where the virus could spread.