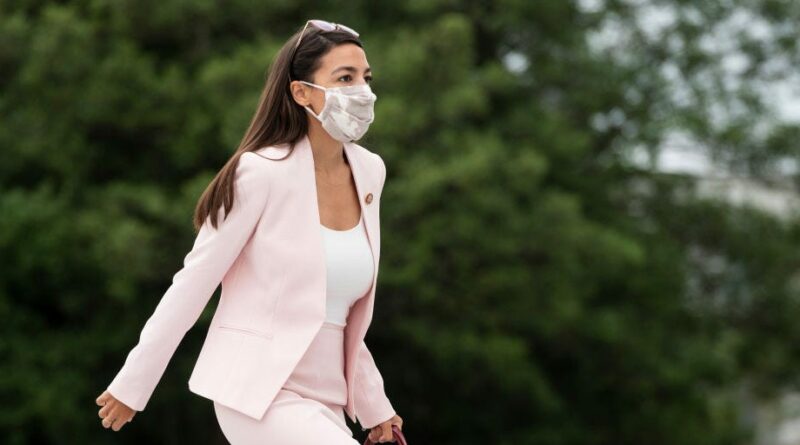 Good morning! Welcome back to 10 Things in Politics.  Sign up here to get this newsletter in your inbox each day. Send your tips and suggestions to [email protected] or tweet me @BrentGriffiths.

1. AOC IS NOT THE LEFT’S SAVIOR: Rep. Alexandria Ocasio-Cortez hears the chatter about her becoming Speaker of the House. The swag touting a 2024 White House run is hard to miss. And she’s constantly bugged about whether she’ll primary Senate Majority Leader Chuck Schumer next year. But she has a message for everyone focused on what’s next instead of what’s unfolding now: Quit pining for the “one” and help build a legion of changemakers.

In her own words: Ocasio-Cortez spoke to Insider for our in-depth profile of where she stands and what fellow Democrats see in her future.

“Don’t think you can just elect people and go back to brunch,” she said, imploring more people to get involved in the political process.

Read the rest of our exclusive report.

2. Atlanta investigators say “everything is on the table”: Atlanta Police Deputy Chief Charles Hampton told reporters that the officers are still trying to locate the next of kin for four of the women killed. Hampton also said officers haven’t ruled out any charges, comments that come after a different department sparked swift criticism for suggesting the attacks that left six Asian women dead were not racially motivated.

What we know about the victims: Xiaojie Tan, 49; Delaina Ashley Yaun, 33; Paul Andre Michels, 54; and Daoyou Feng, 44 were all killed at the first shooting location. A fifth person was injured and is in stable condition. 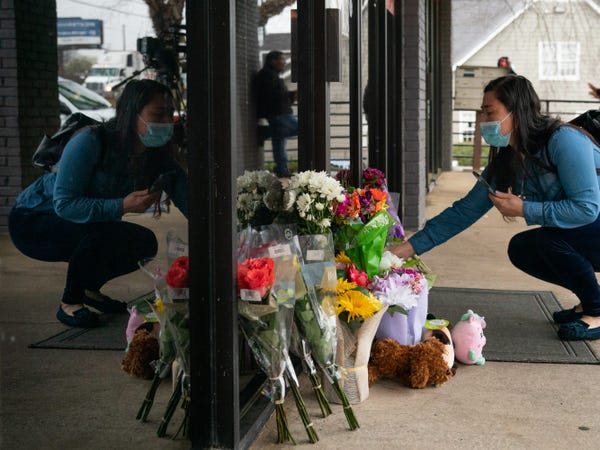 Experts questioned the shooter blaming his “sex addiction”: Psychiatrists don’t generally believe that sex addiction (which is not considered a mental health disorder) drives violence. Others point out how Robert Aaron Long’s attacks on Asian spas fit a long history of sexualization of Asian American women.

President Biden and Vice President Harris will meet with Georgia Asian-American leaders later today: Local leaders told Insider that their message about the attacks is that racism and misogyny impacting Asian women must not be ignored. More on what they’re saying.

3. A hearing on crimes against Asian Americans devolved into chaos: Republican Rep. Chip Roy of Texas called out violence by invoking “an old sayin[g]” of his state that glorifies lynching. He then launched into a blistering attack on the Chinese Communist Party. Rep. Grace Meng of New York criticized Roy for going off-topic. “This hearing was to address the hurt and pain of our community … We will not let you take our voice away from us.”

Other key moments from the hearing.

4. US-China talks get heated: Beijing told America to focus on its own human rights issues like Black Lives Matter after Secretary of State Antony Blinken said the Biden administration intended to defend a “rules-based order,” pointing out that China’s steamrolling of Hong Kong’s independence and oppression of Uighurs in Xinjiang. More on the war of words in Alaska. Meetings resume today.

5. Black ex-FBI agents say the bureau can’t properly investigate hate crimes without handling racial problems in its ranks: The ex-agents working through a group called the “Mirror Project” have met twice with FBI Director Chris Wray on the topic. More on how the FBI’s lack of diversity has been a longstanding issue.

6. Washington moves of the week: The Pete Buttigieg diaspora continues to find new gigs. Here are some of the biggest moves this week.

Ben Halle, a former Iowa communications director for Buttigieg, is joining the Transportation secretary as deputy director of public affairs; Rodericka Applewhaite, another Buttigieg 2020 veteran, has been named senior communications advisor for the Michigan Democratic Party.

Elsewhere, Adm. Brett Giroir, who served as a coronavirus testing czar for the Trump administration, will join Gauss Surgical Inc, the makers of a rapid at-home COVID-19 test.

Read the rest of our exclusive list of DC hirings.

8. House passes pathway to citizenship for Dreamers: The House easily advanced part of Biden’s immigration plan on Thursday by passing protections for undocumented immigrants without legal status who arrived in the U.S. as children. Nine Republicans joined Democrats in passing the bill in a 228-197 vote.

9. A Republican senator clashed with Fauci over masks: Sen. Rand Paul of Kentucky accused the nation’s top infectious-disease expert of wearing two masks “for show” since Dr. Anthony Fauci has been fully vaccinated. Fauci pointed out that masks can still be necessary after being fully vaccinated due to coronavirus variants, which current vaccines may not fully protect against. More on their exchange here. 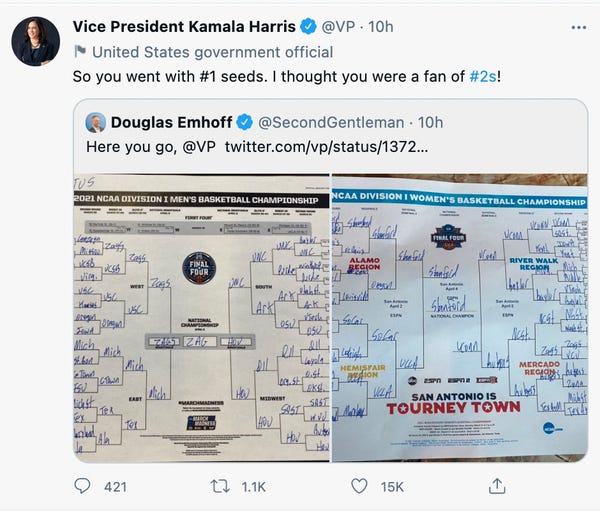 Did I miss a good bracket? Email me at [email protected]

Today’s trivia question: Sticking with the March Madness theme. Who was the first sitting president to attend a Final Four game? Email your guess and a suggested question to me at [email protected]

Have a great weekend! Good luck with your brackets.