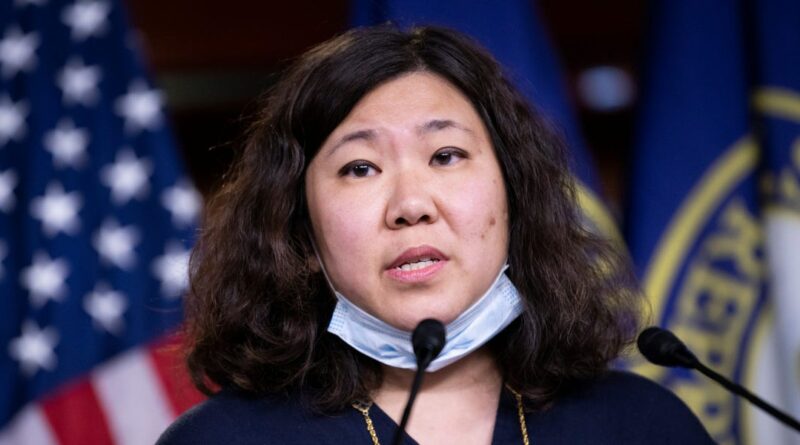 A House judiciary subcommittee held a hearing Thursday to address discrimination and violence against Asian-Americans. The nonprofit organization Stop AAPI Hate has documented nearly 3,800 incidents of physical assault, shunning, verbal and online harassment, and civil rights violations against the AAPI community in the US since March 2020, when COVID-19 cases began to surge.

In addition to taking place amid a spike in anti-Asian violence across the country, Thursday’s hearing came days after a series of deadly shootings at three Atlanta-area massage parlors that killed eight people, six of whom were Asian women. Robert Aaron Long, a 21-year-old white man, has been arrested and charged with murder in connection to the shootings.