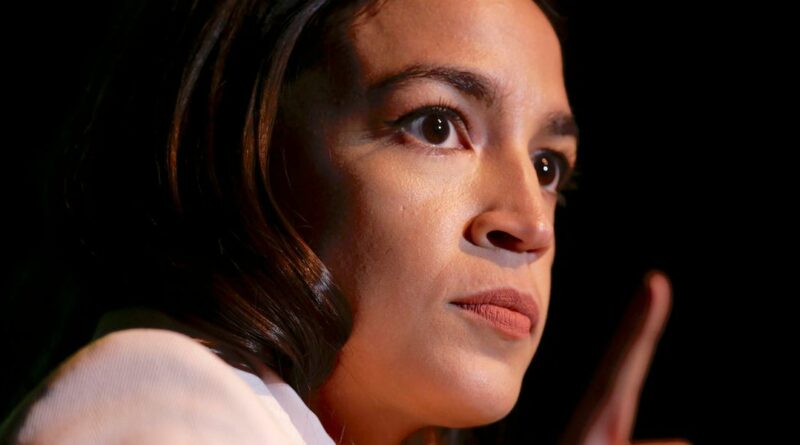 Democratic Rep. Alexandria Ocasio-Cortez on Thursday took a swipe at GOP Sen. Ted Cruz over his role in the Capitol attack as the Texas lawmaker faces mounting criticism over his trip to Cancun, Mexico.

“If Sen. Cruz had resigned back in January after helping gin up a violent insurrection that killed several people, he could’ve taken his vacation in peace. Texans should continue to demand his resignation,” Ocasio-Cortez said in a tweet.

The Texas senator traveled to Cancun on Wednesday as his state contends with a fatal storm that has caused a wave of power outages amid record-low temperatures. He faced an onslaught of backlash online over the excursion, and was set to return to Texas on Thursday afternoon. Cruz did not immediately reply to a request for comment from Insider, but in a statement explained away the trip as an effort to be a “good dad” and accompany his daughters to Mexico with school cancelled due to the storm.

Cruz has been a staunch ally of former President Donald Trump and has also faced stinging attacks from Ocasio-Cortez and others over his actions surrounding the Capitol insurrection.

On January 6, Cruz was among the Republicans senators who objected to the certification of President Joe Biden’s Electoral College victory. In doing so, Cruz was effectively amplifying Trump’s baseless claims of mass voter fraud and false assertion that he won the 2020 election.

Trump’s effort to overturn the election was at the center of a violent insurrection he provoked at the Capitol on January 6, which led to five deaths. Even after the riot, which forced lawmakers to evacuate, Cruz still objected to the certification. Critics have said Cruz, who is thought to have ambitions of running for president in 2024, was attempting to score cheap political points with Trump supporters. Trump was impeached by the House on January 13, but ultimately acquitted in the Senate this month, for inciting the insurrection.

Ocasio-Cortez on more than one occasion has accused Cruz and GOP Sen. Josh Hawley of Missouri, who along with Cruz objected to certification, of being complicit in the deadly violence on January 6.

“Sen. Cruz, you must accept responsibility for how your craven, self-serving actions contributed to the deaths of four people yesterday. And how you fund-raised off this riot. Both you and Senator Hawley must resign. If you do not, the Senate should move for your expulsion,” Ocasio-Cortez said in a January 7 tweet.

The New York Democrat has said she feared for her life amid the Capitol attack, during which a pro-Trump mob exhibited a desire to do harm to lawmakers and Vice President Mike Pence.

In a late January tweet directed at Cruz and referencing the Capitol riot, Ocasio-Cortez said the Texas Republican “almost had me murdered 3 weeks ago” and again called on him to resign. Congressional Republicans have attacked and ridiculed Ocasio-Cortez over her comments on the Capitol attack and more specifically toward Cruz, but she’s shown no signs of backing down.