In what could be the next purge of Tory rebels, the prime minister is said to be planning on offering MPs no second chance if and when it comes to voting on his revised withdrawal agreement. His hardball tactics are showing no signs of stopping amid growing hopes of a fresh Brexit deal being struck in the coming weeks.

According to the Daily Mail, when it comes to trying to pass his deal through Parliament Mr Johnson will take the same tough stance as he did when dealing with the 21 Tories who voted against him to block a no deal exit by kicking them out of the party.

“The same rules will apply,” a senior Tory source told the newspaper.

Chief Whip Mark Spencer recently said he believes the number of Tory MPs who would vote against the deal has reduced to less than 10. 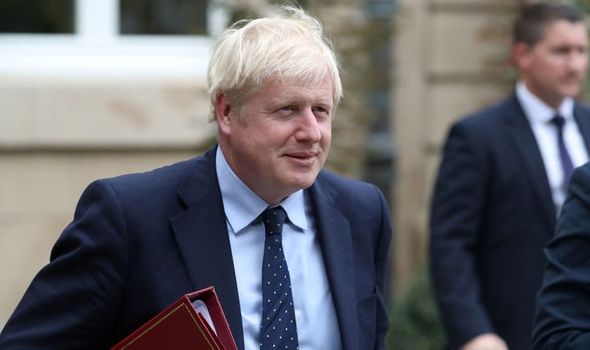 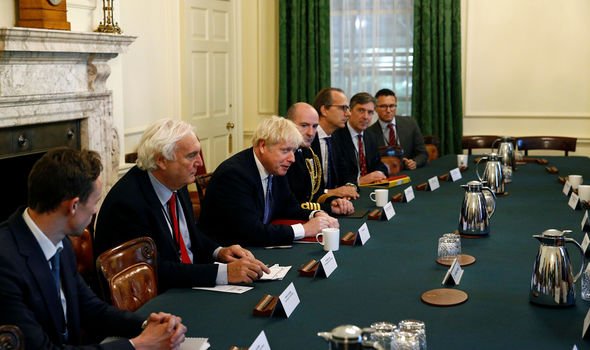 Mr Johnson will have to have the support of the Democratic Unionist Party (DUP) which has 10 MPs in Westminster.

The Northern Irish party, led by Arlene Foster, refused to back Theresa May’s Withdrawal Agreement over the backstop.

Ms Foster said she would rather see the UK stay in the EU than support the deal.

Her deputy Nigel Dodds had urged Mrs May to take a harder line in negotiations with Brussels. 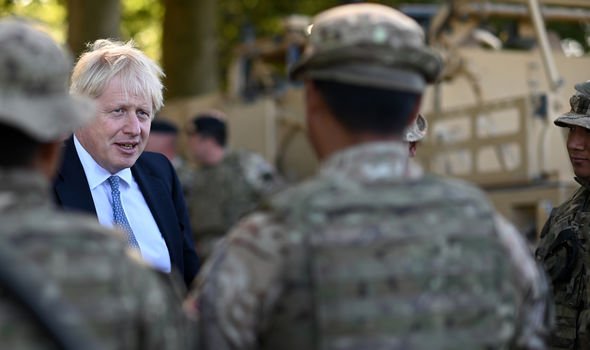 Mr Johnson drew scorn for his decision to expel rebellious MPs after they sided with Opposition groups to block him plan to take Britain out of the EU without a deal.

Tory stalwarts Ken Clarke, Sir Nick Soames, Philip Hammond and Sir Oliver Letwin were among those kicked out of the party.

While some of the group said they would not stand in the next general election other pledged to fight against attempts to prevent them standing as Conservative candidates.

MPs voted by 328 votes to 301 to pass the legislation which forces the prime minister to ask Brussels for a three-month Brexit extension if he cannot get a deal hammered out. 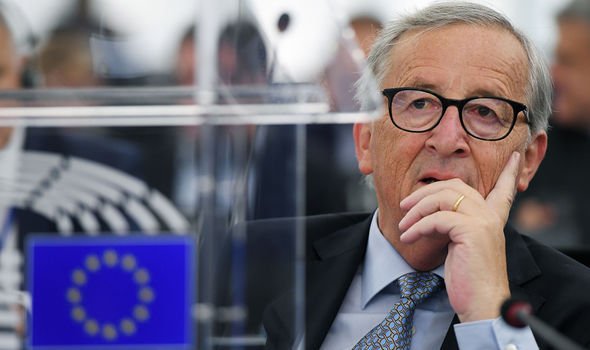 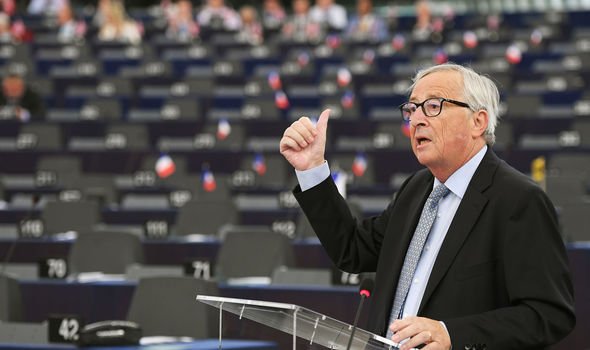 Mr Johnson had forewarned any Conservative MPs planning on defying them that they would have their whip withdrawn.

On Thursday European Commission president Jean-Claude Juncker raised hopes of a soft exit when he told Sky News he believed a revised deal with the UK was possible.

“I had a meeting with Boris Johnson, the prime minister. This was a rather positive meeting although the British press was reporting it in the other way,” said Mr Junk 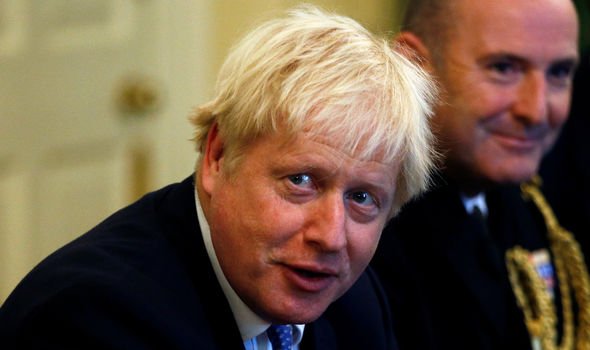 When asked if the chances of securing an agreement were greater than 50/50 he replied: “I don’t know.”

He added: “But I’m doing everything to have a deal because I don’t like the idea of no-deal because this would have catastrophic consequences.

“It’s better for Britain and the European Union to have an organised deal.”

He said this week the British government had submitted “some documents” to Brussels on Brexit proposals but he has yet to study them. 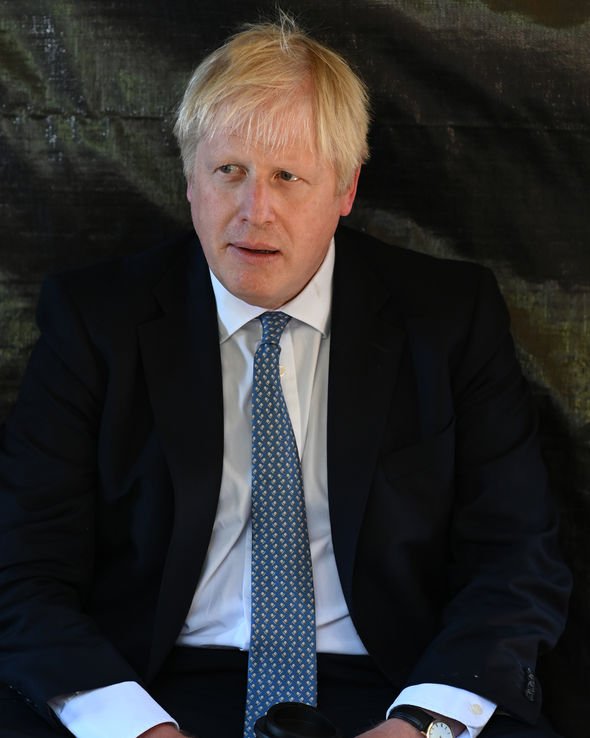 He said he did not have an “erratic relationship” with the backstop and said any alternative arrangement to the main sticking point in the Withdrawal Agreement would be considered.

He said no deal “poses huge questions for politics and potentially for the management of civic unrest in the context of Northern Ireland, around the border question”.

DUP MP Ian Paisley hit out at Mr Coveney, saying: “It’s disgusting anyone would want to seek to threaten violence because of Brexit.

“Perhaps Mr Coveney should take a vow of silence.”