Liberal Democrat MEP Antony Hook has raised £14,064 for his campaign to hang the “eyesore”, which would read: “We still love EU”. Writing on his Crowdfunder page, Mr Hook said: “Sadly, we can’t stop Brexit now, but we can send a strong message to the world that we still love Europe. We might be leaving, but whether you voted leave or remain we still want good relations with our nearest neighbours in the future.

“Our banner will be 150 square metres – which is huge. We’re employing a professional drone pilot to capture the footage.”

But many readers vented their frustration at the plans on the Express.co.uk Facebook page.

Ken Bee wrote: “Surely would need planning permission to put up with such an eyesore. 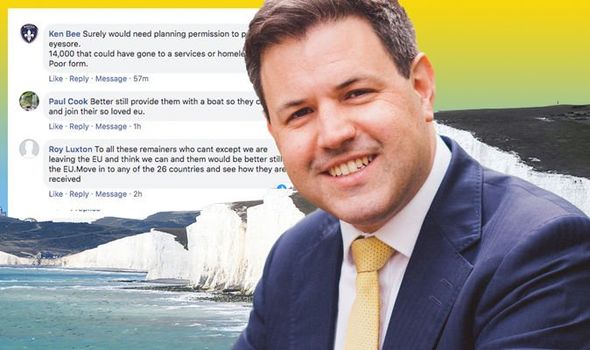 Paul Cook added: “Better still provide the with a boat so they can ho and join their so loved EU.”

Graham Lacey told Remainers to “get over it” and respect the results of the 2016 U referendum.

He wrote: “I voted remain but now I’m right behind Brexit because that was the result of the referendum.

And Peter Mabon simply said: “There are too many aircraft and boats available to take the Remainers to Europe. 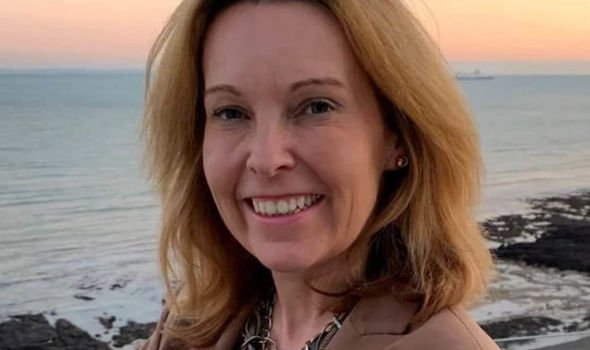 Meanwhile, Natalie Elphicke, Conservative MP for Dover and Deal, would rather have a “We love the UK” banner hung from the White Cliffs instead.

Ms Elphicke is hoping Brexit day will be a chance for the the UK to “reclaim out place as an independent nation”.

She wrote on Facebook: “People in Dover and Deal voted overwhelmingly to leave Europe and reclaim our place as an independent nation. 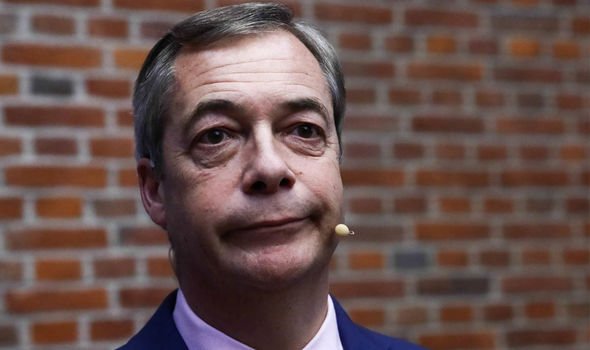 “This is a moment where we can look forward with ambition to the Britain we can build in the decades to come.

“A nation where we not only respect the democratic decisions of the British people, but work together to make ours a land of opportunity and prosperity, from which every corner of our country will benefit.

“That’s why the message we should be beaming on to the White Cliffs is that ‘We love the UK’ – because we are proud to become an independent nation again.”

Elsewhere, the Brexit Party will blast loudspeakers in Parliament Square to imitate the ringing of Big Ben’s bongs on Brexit Day. 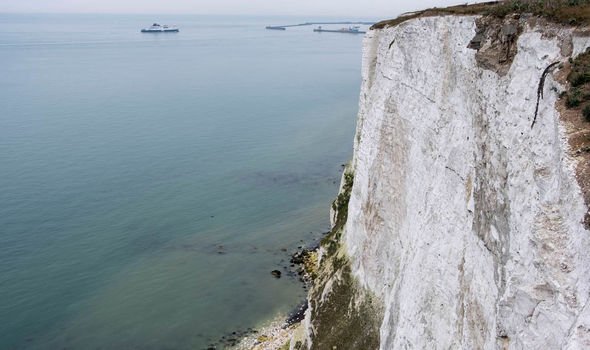 They have been silenced while construction work is carried on the 13.7 tonne bell for four years.

An open letter, signed by Nigel Farage and Richard Tice, said: “We will be celebrating all those who have made this monumental victory for democracy possible – including politicians on the left and the right, campaigners who handed out leaflets in the rain, and the millions who turned out to vote.

“All are invited to the event, which will run from 9.30-11.15pm, with a prestigious line up of speakers, with extra screens, entertainment and momentos.

“We are still working on making the famous bell of Big Ben toll, but if bureaucrats in parliament refuse to allow this, we will recreate the sound with out powerful speaker system. 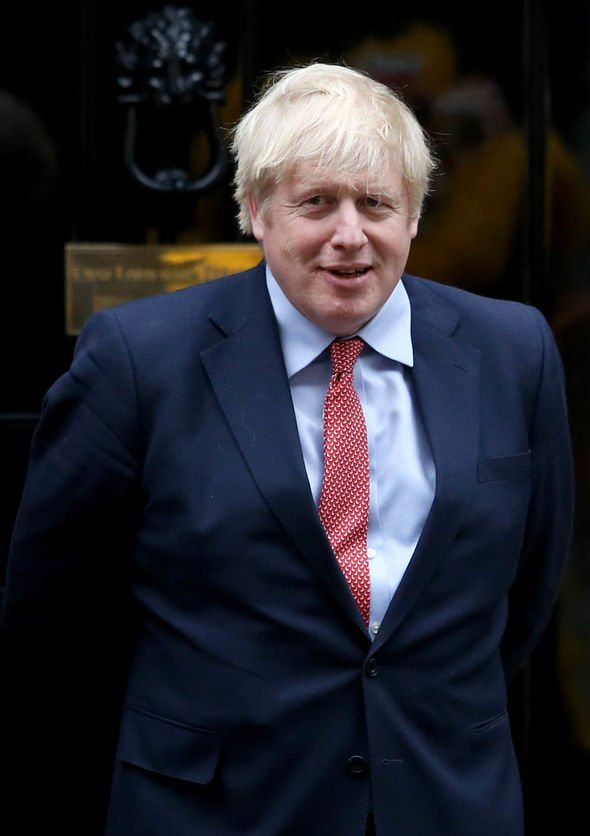 “The world will be watching and licensing. After more than 20 years of EU membership and a three-and-a-half year battle to uphold the referendum result, Brexit is happening.

“Join us and make it a night to remember!”

Meanwhile, the Government will have a clock counting down to the moment Britain leaves the EU on January 31 will be projected onto Downing Street.

Buildings around Whitehall will also be lit up and Union Flags will be flown on all the poles in Parliament Square.

The commemorative Brexit coin will come into circulation as well.