Home » Politics » For the first time, Biden says Trump should be ‘impeached’

Former Vice President Joe Biden went further than he has before in his ongoing war of words with President Donald Trump over allegations that the president attempted to exert pressure on Ukraine against his Democratic political rival saying Trump “should be impeached.”

“Donald Trump has violated his oath of office betrayed this nation, and committed impeachable acts,
you know, to preserve our Constitution, our democracy. Our basic integrity. He should be impeached,” Biden said during a campaign event in New Hampshire on Wednesday.

The direct call marks a noted shift for the former vice president, who had not gone as far as most of his Democratic presidential rivals in calling for Trump’s impeachment. 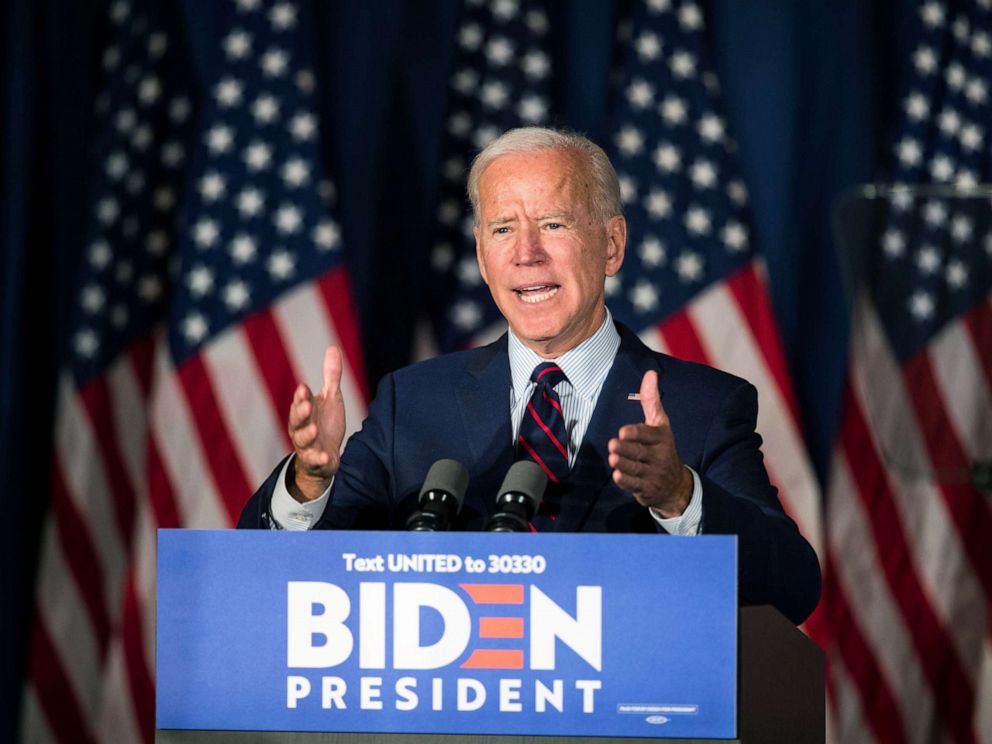 Biden’s campaign has mounted an offensive strategy in the wake of Trump’s main allegation that the former vice president pressured the Ukrainian government to oust a prosecutor who had ostensibly been leading an investigation into Burisma, an oil company that had recently added Biden’s son, Hunter, to its board of directors. Several international leaders have criticized the prosecutor and said Biden’s recommendation was justified.

Biden said Trump’s motivation in attacking him and his son Hunter over their role in the ousting of Ukrainian prosecutor, is solely political, and reflects his nervousness that he will lose to Biden in a general election match-up.

“Trump did it, because like every bully I’ve ever known or every bully we’ve read about in history, he’s basically a coward…He’s afraid about just how badly I will beat him next November. [standing applause] Folks, he’s targeted me and my family with lies and distortions and smears,” Biden said.

For his part, Trump retorted on Twitter that it’s “pathetic to see Sleepy Joe Biden, who with his son, Hunter, and to the detriment of the American Taxpayer, has ripped off at least two countries for millions of dollars, calling for my impeachment – and I did nothing wrong. Joe’s Failing Campaign gave him no other choice!”

Biden quickly quipped: ” Thanks for watching. Stop stonewalling the Congress. Honor your oath. Respect the Constitution. And speaking of taxpayers, I’ve released 21 years of my tax returns. You?”

Federal Workers See Risks to Them in Trump Push to Reopen U.S.