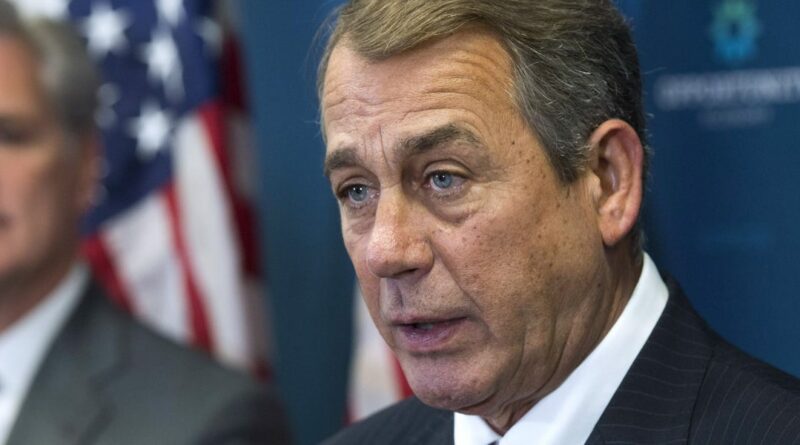 Former House Speaker John Boehner wrote in his new memoir that the Republican Party has taken a stark turn since his time in politics, according to an excerpt reported by the Washington Post on Friday.

“I don’t even think I could get elected in today’s Republican Party anyway,” Boehner wrote. “I don’t think Ronald Reagan could either.”

Boehner, who represented Ohio’s 8th Congressional district from 1991 to 2015, is set to release a tell-all memoir of his life on the hill, titled “On the House: A Washington Memoir,” on Tuesday.

Boehner served as the speaker of the House from 2011 until 2015, when he resigned from the role after facing opposition from within the GOP.

Excerpts of the book that have been released reveal harsh words for former President Donald Trump, the de facto leader of the party Boehner was once a leader in himself.

About the Capitol riot on January 6, Boehner wrote Trump “incited that bloody insurrection for nothing more than selfish reasons, perpetuated by the bullshit he’d been shoveling since he lost a fair election the previous November,” according to an excerpt obtained by the New York Times.

Boehner said watching the Capitol siege was “scary, and sad.”

“It should have been a wake-up call for a return to Republican sanity,” he wrote. “Whatever they end up doing, or not doing, none of it will compare to one of the lowest points of American democracy that we lived through in January 2021.”

In an excerpt of the book that was reported by Politico, Boehner wrote: “And now they had a new head lunatic leading the way, who wasn’t even a House member. There is nothing more dangerous than a reckless a–hole who thinks he is smarter than everyone else. Ladies and gentlemen, meet Senator Ted Cruz.”

Axios reported Boehner also went off-script at one point when recording the audio version of his memoir, adding: “Oh, and Ted Cruz, go f— yourself.”

Have a news tip? Contact this reporter at [email protected]. 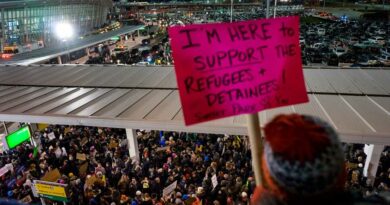 Reflections on the Muslim Ban on the Four-Year Anniversary