Sajid Javid has downgraded how much low-paid workers will save under Boris Johnson’s plan to raise the National Insurance threshold.

The Chancellor told Sky News the true figure would mean most people saving around £85 a year to begin with.

He contradicted the prime minister, who made an unexpected pledge yesterday to raise the threshold for National Insurance contributions from £8,628 per year to £9,500.

“If we’re lucky enough to be elected, so the first Budget we will go up to the £9,500 threshold and that will, as I say, put £500 into the pockets of everybody,” Mr Johnson told ITV News. 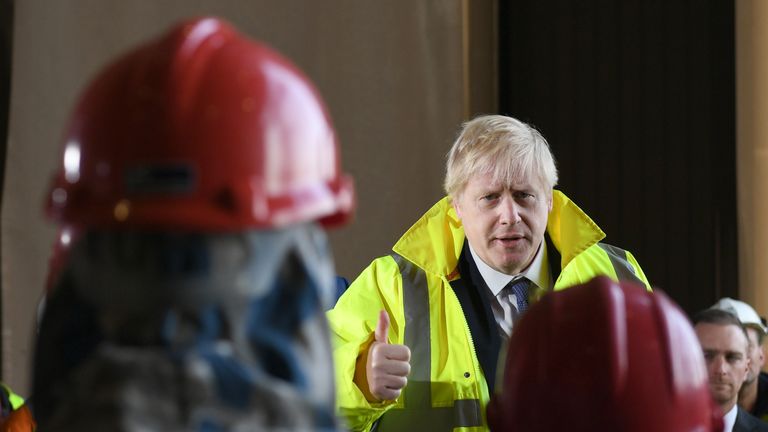 But Mr Javid admitted on the Kay [email protected] show the savings figure was much lower and the claim was based on an ambition to raise the threshold to £12,500.

“For the first jump, which is – think of it as a downpayment on our commitment to reduce National Insurance for people – that’s a solid commitment,” he said.

Mr Javid said 30 million people would keep more of their own money under the plan.

He would not be drawn on when the ambition to raise the National Insurance threshold by nearly £4,000 would happen.

“Each future budget we will see how we can move closer to the £12,500 level,” the Chancellor insisted. 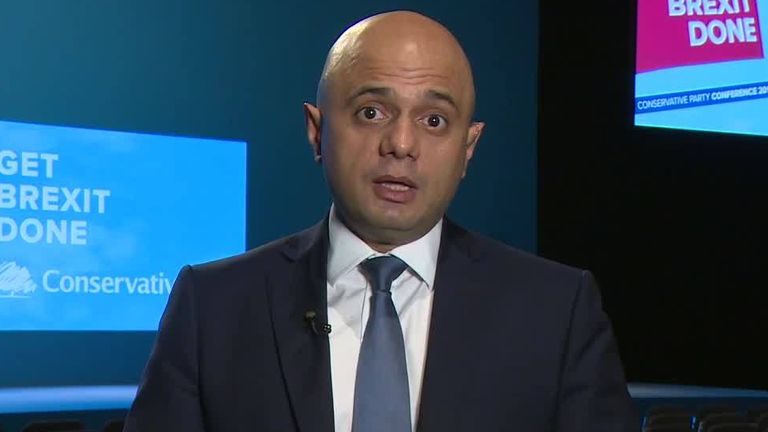 Asked if it would be by the end of the next parliament – which could run up to December 2024 – Mr Javid cautioned “not necessarily”.

“We want to do it of course as soon as we can but at each budget we will make that decision based on the growth forecasts that are provided and what other priorities we have,” he said.

Currently, the majority of workers make Class 1 National insurance contributions if they earn more than £8,632 per year (£166 per week). 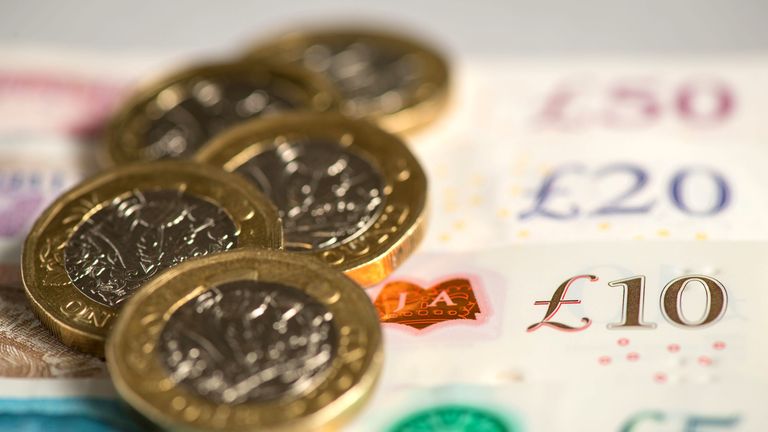 Mr Johnson previously floated the idea of raising the threshold for National Insurance contributions during his successful bid to be elected Conservative leader earlier this year.

Last month, the Institute for Fiscal Studies (IFS) calculated it would cost about £3bn for every £1,000 by which it is raised.

Labour shadow chancellor John McDonnell said: “Even after ten years of cruel cuts and despite creaking public services the Tories still think the answer to the challenges of our time is a tax cut of £1.64 a week, with those on universal credit getting about 60p.”

He added: “The Tories are stuck in the 1980s while a Labour government will tackle head-on the climate and human emergencies of our time.”