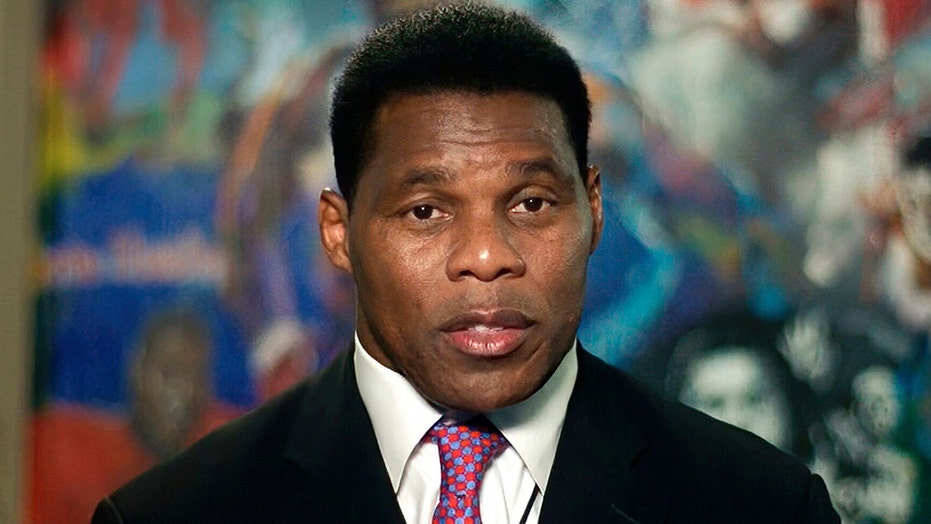 Former NFL star Herschel Walker turned to Twitter Thursday to take issue with a Trump-Biden debate moment regarding far-left and far-right groups and the roles they play in unrest that has rocked cities across the country.

“The Proud Boys, I’ve never heard of,” Walker said in a video he shared. “So I was confused why [debate moderator] Chris Wallace would ask the president about the Proud Boys. ‘Cuz I’ve never seen the Proud Boys break any windows, assault any police officer, kill anyone. Never seen them destroy a business, try to intimidate anyone, destroy a restaurant, but I have seen BLM and Antifa do that.”

He then took issue with former Vice President Joe Biden’s characterization of Antifa as just an “idea" – which came days after the Trump administration moved to designate it a "terrorist organization."

BIDEN SAYS ANTIFA IS AN 'IDEA,' DAYS AFTER WH MOVED TO LABEL IT A TERROR GROUP

“Antifa’s an idea, not an organization,” Biden said during the debate in Ohio. “That’s what [Trump's] FBI director said.”

The Democratic nominee was likely referring to FBI Director Christopher Wray’s testimony last month during which he said Antifa was a “real thing” but “more of an ideology or a movement than an organization.” 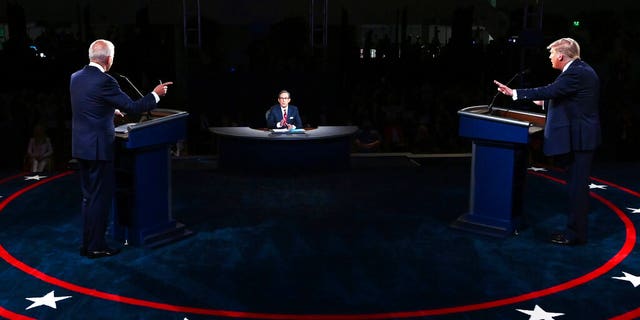 "To be clear we do have quite a number of properly predicated domestic terrorism investigations into violent anarchist extremists, any number of whom self-identify with the Antifa movement,” Wray said.

"If what Joe Biden is trying to say is that they don’t have laminated business cards ready to hand out when they are doing these things, then I suppose he’s correct," Rubin continued. "But I’ve done many public speaking events, usually about free speech and free markets, capitalism, good stuff, no bigotry, no racism or hatred involved, and Antifa has shown up and violently protested, pulled fire alarms." 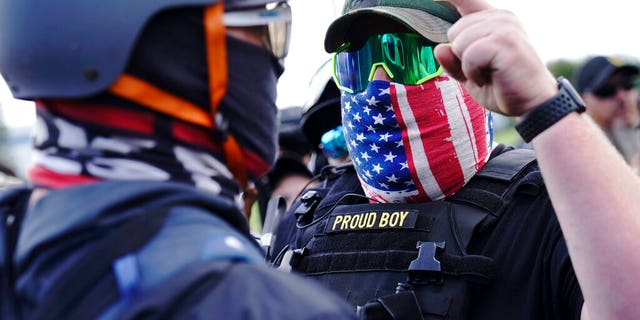 Members of Antifa and the Proud Boys have repeatedly clashed in Portland, Ore., and people linked to the groups have surfaced amid protests in other cities as well.

In early September, a self-avowed Antifa supporter named Michael Forest Reinoehl, 48, was killed by authorities after they said he drew a gun on officers. They were trying to arrest him in connection with the shooting death of Aaron “Jay” Danielson, 39, a member of a conservative group called Patriot Prayer who had attended a protest in Portland on the night of his death.

And authorities said Wednesday they had arrested Alan James Swinney, a 50-year-old member of the Proud Boys, on charges that include assault and for allegedly pointing a gun at far-left demonstrators in Portland over the summer.

The city has seen dozens of protest-related arrests since demonstrations over the death of George Floyd in Minneapolis began in late May.

Trump dismisses report of smugglers cutting through US-Mexico border wall: 'You can cut through anything'