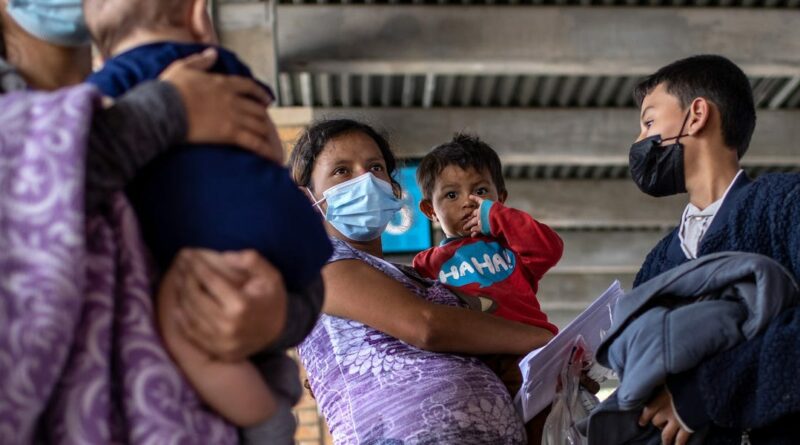 Four hotels have backed out of plans to house migrants under a Biden administration contract, Axios reported Friday.

Immigration and Customs Enforcement confirmed in a statement to Insider last month that it had secured an $86.9 million contract with the non-profit Endeavors to “provide temporary shelter and processing services for families who have not been expelled and are therefore placed in immigration proceedings for their removal from the United States.”

The statement said Endeavors, which has programs that include housing services and disaster relief, would secure 1,239 beds in addition to other services. Families would also receive COVID-19 testing.

“Our border is not open,” ICE Acting Director Tae D. Johnson said. “The majority of individuals continue to be expelled under the Centers for Disease Control’s public health authority.”

Read more: Biden’s immigration messaging is fine — the problem is his policies don’t back up his ‘don’t come’ message

Axios reported the hotels that backed out of the plans were in Texas and Arizona and were set to house around 600 migrants. They were a Woodspring Suites, a Hampton Inn by Hilton, a Microtel by Wyndham, and a Best Western.

Hotels have been used by immigration officials before, including last year, when hundreds of migrants, including children, were held in major hotel chains before being deported under President Donald Trump’s pandemic border ban.

In recent months, President Joe Biden’s administration has struggled to address a surge of migrants, mostly families and children, at the southern border.

The US is on track to see up to 2 million migrants there this year, amid the biggest surge in two decades, The Washington Post reported. The surge is putting a heavy strain on government resources and border towns.

Republicans have blamed Biden’s actions and rhetoric for the surge, which House Minority Leader Kevin McCarthy called a “Biden border crisis.” Meanwhile, Biden has publicly tried to urge people from Central America to not travel to the US and stay where they are.

The White House has declined to refer to the situation as a “crisis” despite criticism from Republicans.

US officials told Reuters last week that Biden’s aides are increasingly frustrated with the situation and believe migrant children are not being released quickly enough from Department of Health and Human Services custody.

Have a news tip? Contact this reporter at [email protected]. 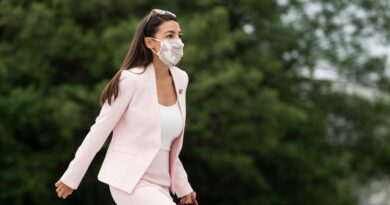 Alexandria Ocasio-Cortez describes taking shelter during the Capitol siege: 'I thought I was going to die'

Pelosi predicts Dems will expand House majority by 'double-digits,' to margin only seen twice since 1995

Bloopers from an ISIS propaganda video shows a recruit's pledge of allegiance get drowned out by birds, then ruined when he forgets his lines