Lord Jack McConnell said he was ashamed of being part of the House of Lords, amid growing calls for it to be reformed or even disbanded. Lord McConnell, who was also a First Minister of Scotland, said at a lecture held in memory of Scotland’s first FM Donald Dewar: “I certainly find it regularly embarrassing to be a member of a house that has now over 800 members, which I think is an international embarrassment for the United Kingdom.”

“I’m not in favour of an upper house type second chamber but I do think that some kind of scrutiny of the work of the Parliament and ministers by some other kind of forum is worth exploring.”

She added: “The Lords is a reminder of our arcane British institutions.” 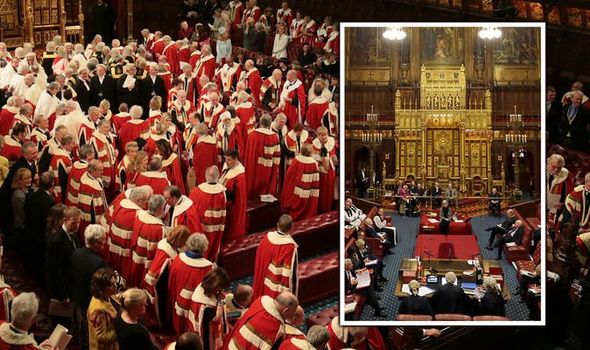 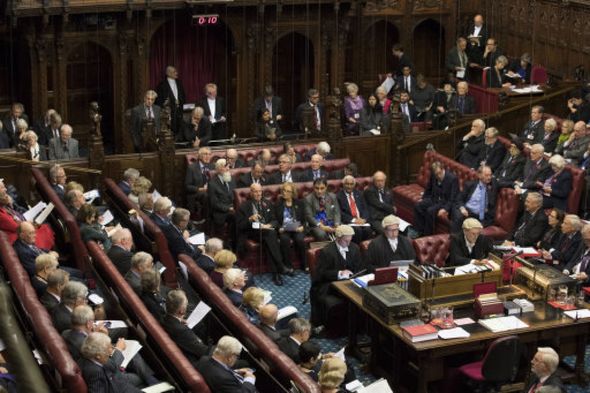 On a potential reform of the upper house, she added: “Change would also help negotiating with other countries, especially when you are trying to portray political legitimacy.”

Lord Connell’s comments come after a poll showed support for the House of Lords had dropped to its lowest ever level.

The Survation poll, commissioned by the Electoral Reform Society (ERS), found just 12 percent of those polled backed the Lords in its current state.

In contrast, 43 percent backed it being reformed while 28 percent said it should be scrapped. 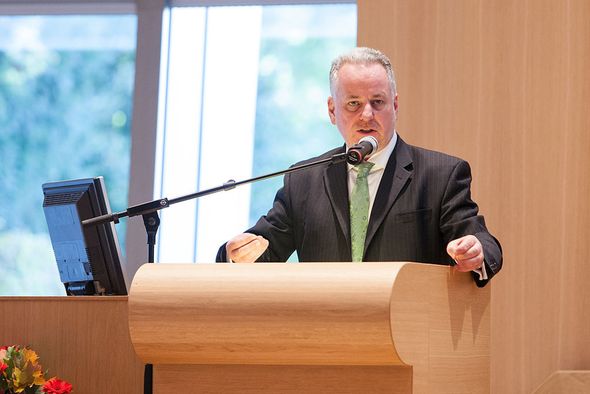 Darren Hughes, Chief Executive of the Electoral Reform Society, said: “They are sick to the back teeth of the bare-faced cronyism and political patronage that plagues the unelected House of Lords.

“The Prime Minister’s latest round of appointees represented yet another batch of political allies and financial backers getting handed lifetime seats in the Lords.

“Voters are rightly backing urgent reform. The high support for abolition should be a wake-up call for parties and peers to back real change before these calls grow louder.

“It is now urgent – for the sake of our democracy – that we move to a proportionally-elected revising chamber, where voters decide who votes on our laws, not the Prime Minister.” 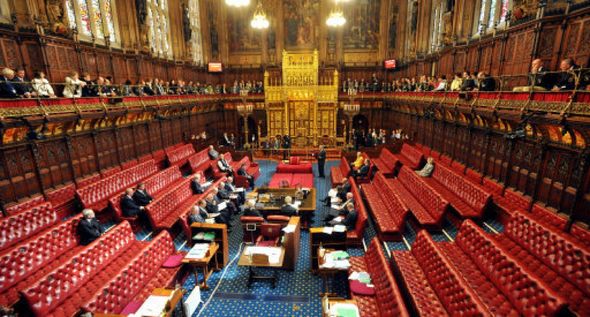 Parliament officials, however, have defended the house.

They said it is a “highly effective and busy Chamber” performing “a vital role of improving legislation and holding the Government to account”.

Europe Is Looking at Several More Weeks of Virus Lockdowns

Thousands of small-business loans may have been fraudulent, U.S. House panel finds