Newly unearthed footage reveals the Labour leader describing a 50 per cent tax rate for high earners as “very modest” and suggesting a return to a 90 per cent top rate. Mr Corbyn made the admission to students at Warwick University in 2014 to push the case for the “aggressive redistribution of wealth”. Doctors, senior police officers and headteachers could be just some of those drawn into Mr Corbyn’s suggested tax rates. 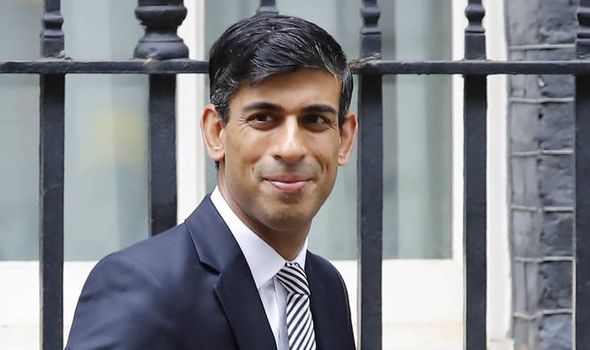 “I would argue that taxation can be a vehicle for redistribution of wealth, can be a way of giving opportunity to people, it can be a very big step forward in protecting and developing national services.”

Last night, Chief Secretary to the Treasury Rishi Sunak said: “We know Labour’s £1trillion spending splurge would mean higher taxes for all and this is just the start.”