Speaker of the House of Commons John Bercow announced earlier this week that he intends to stand down from his role by October 31 – the Brexit deadline – or at the next election, depending which comes first. Over the last few years, he has often been accused of not respecting constitutional conventions. Mr Bercow has supposedly ignored the apolitical stance that comes with his role, and seemingly favours the pro-Remain angle in the ongoing Brexit debate.

The Conservative’s contentious time in the historic role has seen many Tory MPs accuse him of “making up rules as he goes along”.

Business Secretary Andrea Leadsom claimed he called her a ‘stupid woman’ and in 2011, it was revealed he spent more than £31,000 of taxpayers’ cash doing up his Westminster apartment.

A 2009 report from The Guardian also revealed a highly controversial article written by the Buckingham MP when he was a 23-year-old Lambeth councillor.

A spokesman for Mr Bercow insisted the piece – that explains how to “pick up” intoxicated women – was a student prank which does not respect his views at the time or now. 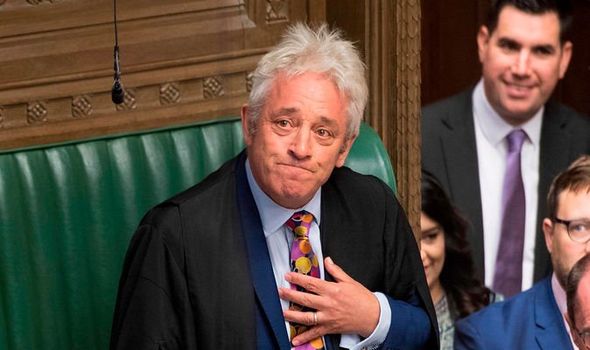 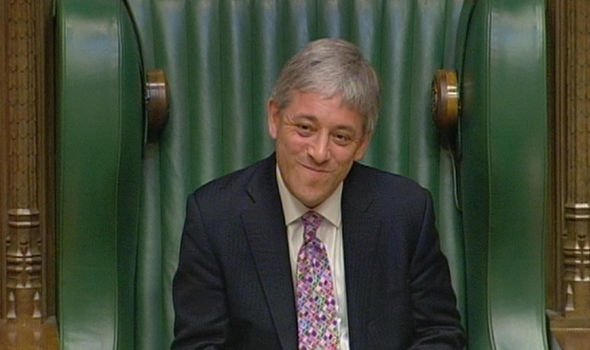 The supposedly comedic article, found in Tory magazine Armageddon in 1986, was entitled ‘The John Bercow Guide to Understanding Women’ and suggests: “Women will settle for anything that breathes and has a credit card.”

In the section “How to pick up drunk girls”, he suggests using the chat-up line: “If you’re free later maybe we could go back to your place and name your breasts.”

While later in the piece, he dolls out advice on “how to pick up virgins”, and says: “Lying is good: the truth is bad. There’s nothing more dangerous than an armed hysterical virgin.” 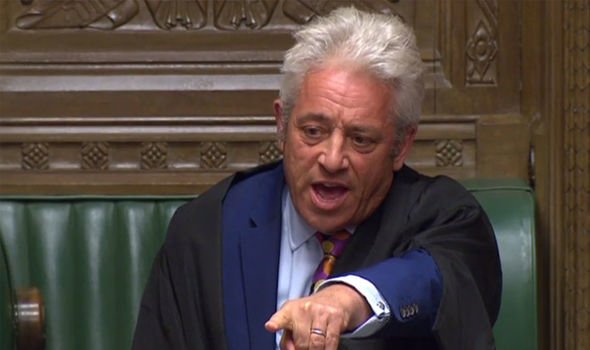 In response to the article, a statement from the Speaker’s office read: “This article appeared in a magazine that specialised in being both funny and provocative.

“It in no way reflects the Speaker’s views today.”

The Speaker faced more criticism a couple of years after that article was discovered, when it was also revealed he claimed back £80 for a “large clock” – even though he lives underneath the Big Ben. 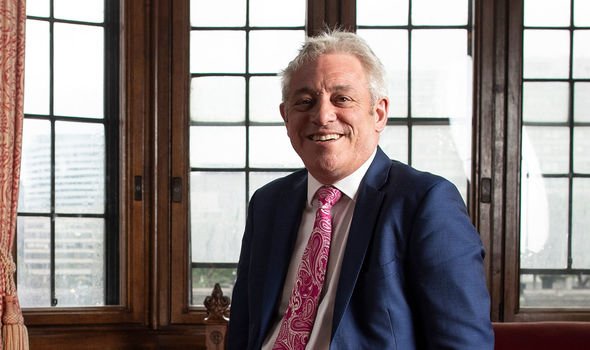 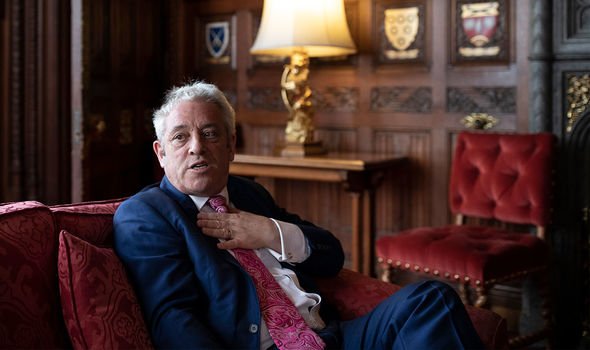 According to a 2011 Daily Star report, he admitted spending £20,000 to do up his Westminster apartment.

Yet, invoices released on the House of Commons website allegedly showed he spent £31,770 in total.

He said he had to refurbish the apartment to make it safer for his children Jemima, Freddie and Oliver.

This included almost £4,000 which was spent on designer planters on the terrace to “provide additional child safety”.

Aside from revelations regarding his expenses, the MP has been accused of bullying and there were even rumours he was going to defect to Labour at one point.

On Monday, when he announced his resignation from the role, he said: “At the 2017 election I promised my wife and children that it would be my last. This is a pledge that I intend to keep.”

Few Conservatives clapped when he said he was leaving his role, while almost all of the MPs on the Opposition benches cheered to show their support for the Speaker.

Labour’s Sir Lindsay Hoyle, Harriet Harman and Chris Bryant are all rumoured to have put themselves forward to replace Mr Bercow.