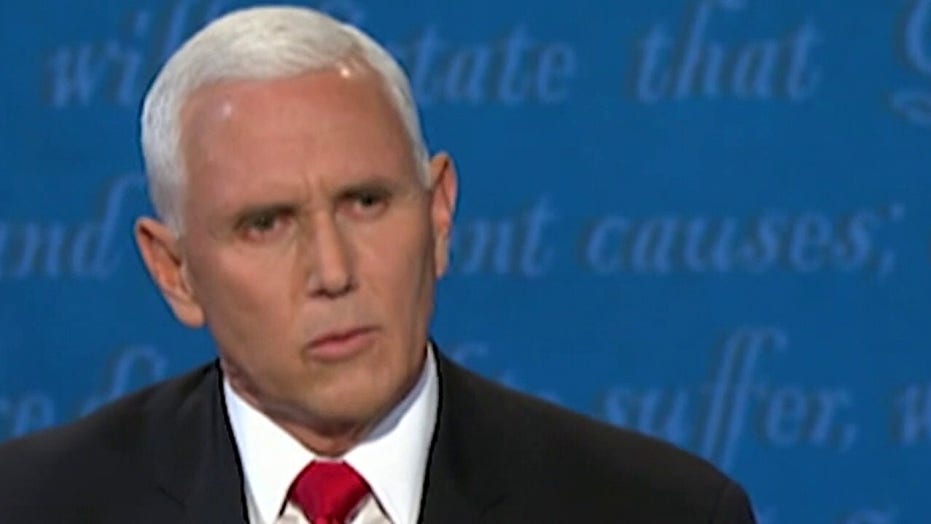 The Plexiglas at Wednesday’s vice-presidential debate made for some strange reflections. Squint hard enough, and you might even have seen the ghostly image of the evening’s third, silent participant: Bernie Sanders.

Debates rarely produce clear winners, though they often produce clear wins. Vice President Mike Pence’s victory of the evening was successfully exposing for viewers who is really running today’s Democratic Party. And give him credit. Just three weeks from an election, not one member of the Beltway media, including the debate moderators, has been willing to challenge Joe Biden on his leftward lurch. It was left to Mr. Pence to take the Bernie wraps off.

Kamala Harris had her good moments, but it was these exchanges on Mr. Biden’s agenda that were memorable for her nonanswers. And no surprise, since The Socialist Who Must Not Be Named poses the true liability for the Harris-Biden ticket. Mr. Biden rolled over for many of Mr. Sanders’s more radical policy ideas (and picked a lefty running mate) to keep the party peace. To broadcast this agenda now would risk scaring off middle-of-the-road Americans. But to disavow it risks alienating the progressive base Mr. Biden needs to turn out.

Which is why every Pence exposé of Biden plans left Ms. Harris responding with half-truths or nonanswers. Nowhere was this more on display than the vice president’s deep dive into the Biden energy plan, which has become a problem for a Democrat in search of blue-collars workers in states like Pennsylvania. “The both of you repeatedly committed to abolishing fossil fuel and banning fracking,” stated Mr. Pence. “That’s not true,” retorted Ms. Harris. But it is true, and Mr. Pence was able to provide the citations. “You yourself said on multiple occasions when you were running for president that you would ban fracking. Joe Biden looked his supporter in the eye and pointed and said: ‘I guarantee, I guarantee, that we will abolish fossil fuels.’ ” This is a clip any novice YouTuber can easily find.