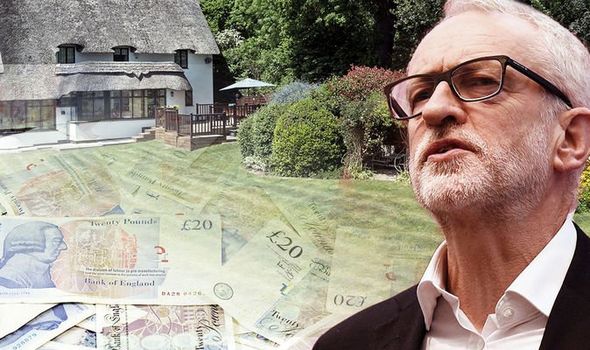 Small print in Jeremy Corbyn’s general election manifesto commits a future Labour government to “review the option of a land-value tax” as part of an overhaul of local council funding. Tory analysis of detailed proposals for the measure drawn up by the Labour Land Campaign found the average household tax bill would rise by £2,685 if the measure replaced the Council Tax. Homes with gardens would face the biggest hikes in bills under Labour’s proposed shake up, the Tories said.

Housing, Communities and Local Government Secretary said: “The cat is out of the bag. Labour’s will punish homeowners across our country with yet another new tax.

“While a Conservative majority government will cut people’s taxes, Jeremy Corbyn wants to raise taxes to the highest level we’ve ever seen in peacetime – and it will be hardworking people who are hit the most.

“There is a clear choice for the public: Jeremy Corbyn’s Labour party, who want to take Britain back to the years of high borrowing, high tax, and high unemployment, and Boris Johnson and the Conservatives, who will get Brexit done and focus on the people’s priorities – like keeping taxes low and growing our economy.”

The Labour Land Campaign, a party pressure group backed by Mr Corbyn, has called for a Land Value Tax set at 3% with land value assumed to be 55 percent of a home’s capital value.

Using those assumptions, the Tories calculated the tax would cost an average household £4,012 a year compared with the average council tax this year of £1,327.

But the Tories noted that Labour frontbenchers have indicated that the measure could be extended to households as an alternative to council tax and business rates. 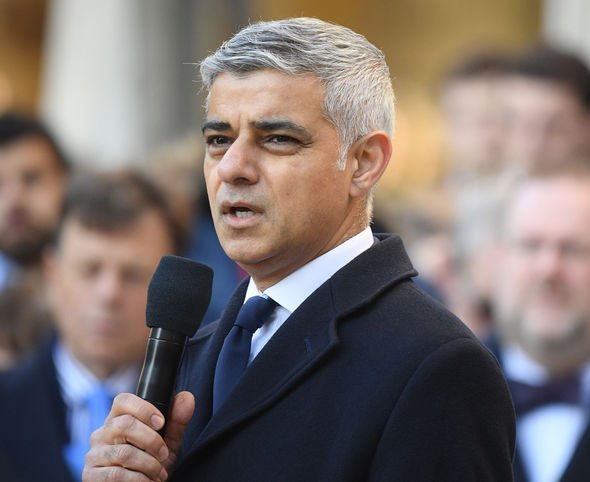 Sadiq Khan, the Labour Mayor of London, has said: “The idea of a land value tax pilot is a good one.”

Mr Corbyn hailed the report as “excellent” while shadow chancellor John McDonnell described it as “magnificent”.

Labour’s Welsh and Scottish manifestos were also more explicit than the national version in embracing the idea of a Land Value Tax.

In Wales, the party’s manifesto said: “The Welsh Labour government is already looking at options for how a Land Value Tax could be applied in Wales.”

Labour’s Scottish manifesto said: “We would scrap the council tax and replace it with a progressive alternative based on up to date valuations, and give councils new revenue raising powers including land value capture.” 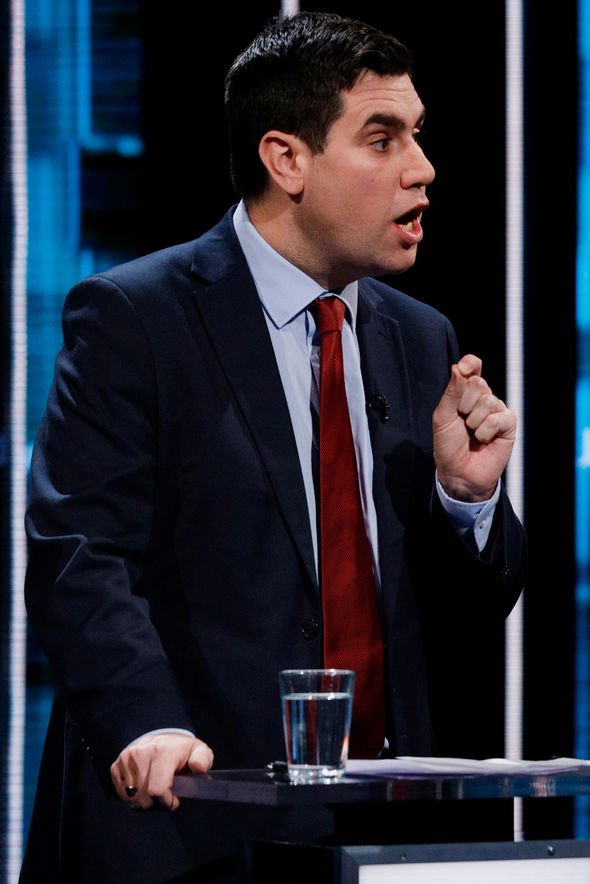 A Labour spokesman said: “Yet again, the fake-news Tories are pumping out unfounded nonsense to try to mislead voters.

“You can’t trust a word they say. Labour does not support a residential land value tax.”

The Tories also claimed the annual cost of Christmas could soar thanks to tax rises under a Labour government.

Tory analysis calculated that a levy on air miles flown by businesses proposed by shadow chancellor John McDonnell would force up the price of imported food, adding £20 to the cost of the average family Christmas lunch.

The analysis also estimated that other Labour tax rises and nationalisation plans would add £45 to energy bills, £17 to water bills, £9 to fuel for travel.

And a proposed Labour windfall tax on oil companies would add a further £7.50 to motoring fuel and £5.42 to heating costs over the festive break for the average family.

Treasury Chief Secretary Rishi Sunak said: “Don’t wake up on Friday the 13th to the nightmare of a Corbyn/Sturgeon coalition.

“The choice today is clear – vote for Jeremy Corbyn’s Labour who would take a sledgehammer to the economy and the chaos of another two referendums or Boris Johnson and the Conservatives who will get Brexit done so we can continue to build a strong economy and move our country forward.”

Brexit LIVE: Furious backlash at Barnier insult – ‘British fed up of people like HIM’