The controversial electoral watchdog’s future is under doubt after it launched a series of investigations into Leave campaign groups but refused to look into allegations regarding Remainer campaigners. But despite questions about whether it will be abolished and replaced, the Electoral Commission is attempting to expand its role and is consulting on being allowed to be able to bring prosecutions itself instead of referring cases to the Crown Prosecution Service (CPS).

But in a strongly worded letter, cabinet office minister Chloe Smith made it clear that the government believes the power grab by the Commission would be a waste of taxpayers’ money and would raise serious questions about its accountability.

In the letter to chairman Sir John Holmes, who has been reportedly forced out of the role, and commission chief executive Bob Posner, Ms Smith warned that taking on similar powers to the CPS would lead to “a lack of clarity” and “blurring of the lines would be counterproductive.”

She went on to say that it would be “hard to justify” the “substantial taxpayer funded resources” required to fund such an expansion.

She also warned of “potential conflicts of interest” and pointedly noted: “I am mindful of previous controversies in this area such as…a number of decisions on advice and enforcement relating to the EU referendum.” 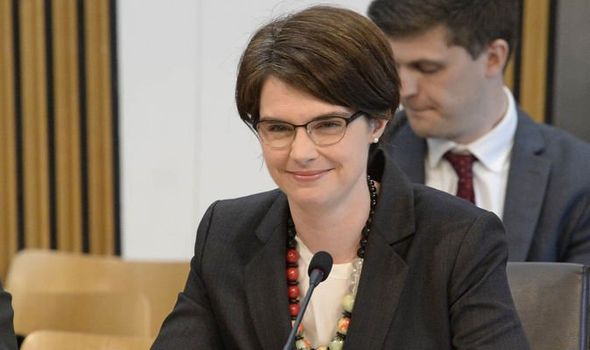 She added that if the commission tried to continue with the proposals without government or parliamentary support there would be “serious questions about [its] accountability and governance.”

Sir John was one of a number of senior figures at the election watchdog who had identified as supporting the Remain campaign, noting in a speech that he “regretted the result of the [EU] referendum.”

Yet he oversaw a number of controversial investigations into Leave organisations and individuals while the commission refused to investigate Remainers even when the now Home Secretary Priti Patel made a formal complaint to them.

Embarrassing cases for the commission included seeing the high court overturn its £20,000 fine of Brexit campaigner Darren Grimes which it had imposed because of a small mistake in his paperwork. 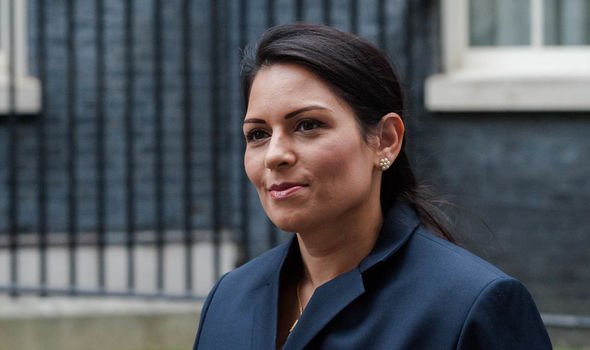 The commission also reported Leave.EU founder Arron Banks to the National Crime Agency who then reported that it found “no evidence” of criminality by Mr Banks.

The commission was eventually forced to come to a settlement in May this year and take defamatory press releases about Mr Banks off its website.

Both Mr Banks, Mr Grimes and a number senior Tory MPs, including Jacob Rees-Mogg, have questioned whether the commission should continue in its current form.

In further controversy, the Electoral Commission confirmed to the Sunday Express this week that it has still not made a decision over whether to investigate Momentum over allegations in breached election law printing and distributing thousands of leaflets for Labour in December with an illegal imprint.

The case was first raised by the Wolves of Westminster website in March.

GM strike pushed US factory output down 0.5% in September

Field of candidates set in Guelph for 2019 federal election