WASHINGTON (Reuters) – Prominent U.S. Representative Peter King on Monday said he will not seek re-election next year and will retire from Congress after his current term expires, marking the 20th House Republican to announce plans to leave. 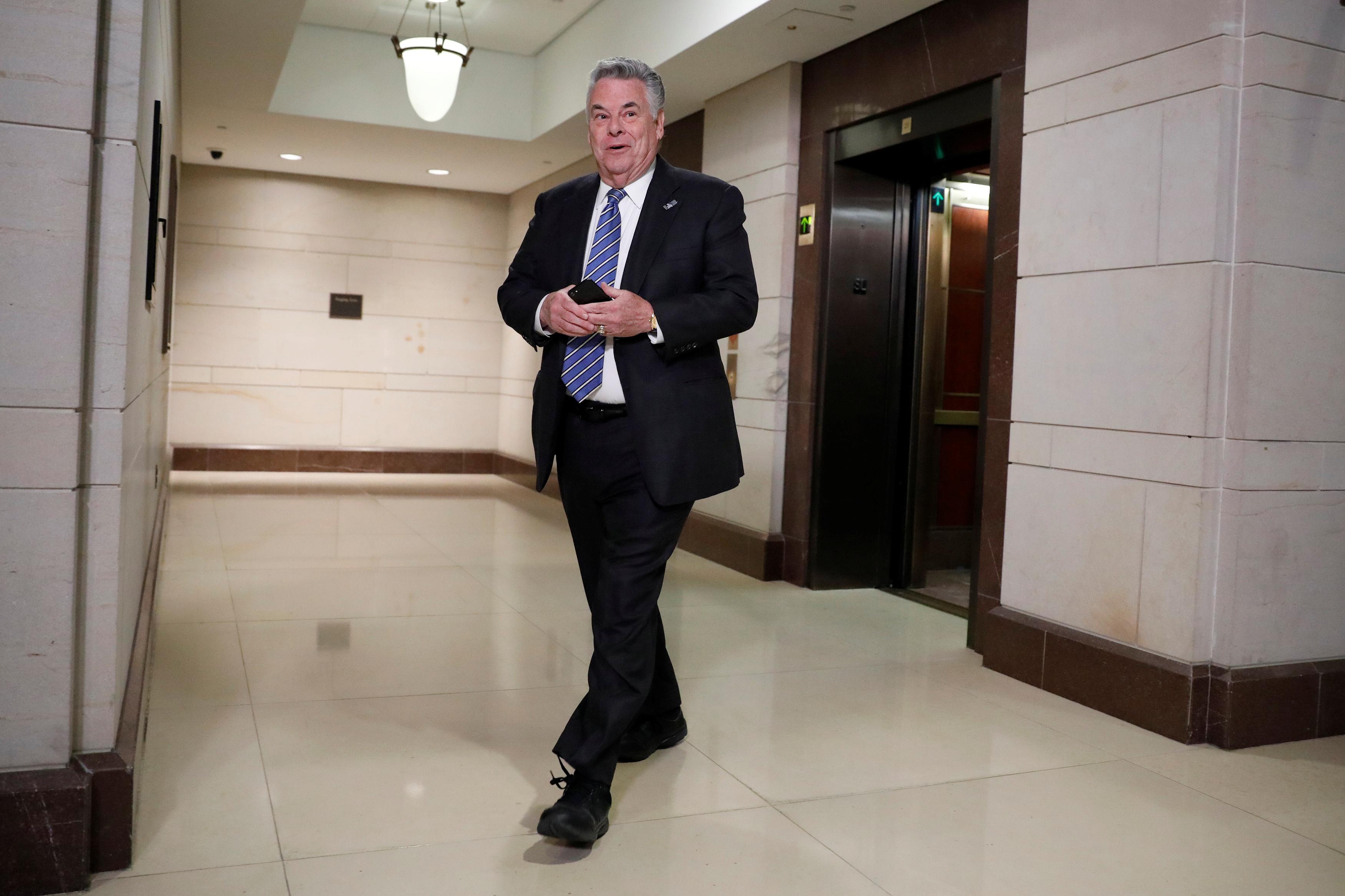 King, 75, has represented his New York district since 1993. He said he would continue to serve through December 2020 and cited family considerations in announcing his retirement on Facebook.

He is one of a dwindling number of centrist Republicans in a chamber that has become increasingly polarized.

“The prime reason for my decision was that after 28 years of spending 4 days a week in Washington, D.C., it is time to end the weekly commute and be home in Seaford,” he said in his social media post. “This was not an easy decision.”

A growing number of U.S. President Donald Trump’s fellow Republicans, including some high-profile conservative lawmakers, have announced plans to leave the lower chamber after next year’s election.

Some political analysts see the trend as a sign that veteran House Republicans do not relish the prospect of serving another term in the minority, especially following 2018 and 2019 elections that mainly went in Democrats’ favor.

Democrats took control of the House in January after sweeping victories in last year’s elections. Now, they are setting their sights on reclaiming the White House as well as maintaining their hold on the House. Control of the Republican-led U.S. Senate is also up for grabs but is seen as more difficult to flip.

Eight Democrats have also announced plans not to seek re-election for their House seats. Among those leaving the chamber, four Republicans and three Democrats have said they plan to seek other public offices.

King was in a spirited re-election campaign in 2018 in a district that has a sizeable number of Latino constituents and Democratic neighborhoods.

But on some issues he has collaborated with Democrats, working with them on stricter gun control measures and clashing with Trump on the 2017 Republican tax cut law. At the same time, King embraced some of Trump’s most controversial immigration policies.

Several years ago, King weighed running for president but decided not to enter the 2016 contest.

“Peter King stood head & shoulders above everyone else. “He’s been principled & never let others push him away from his principles,” Senate Democratic Leader Chuck Schumer of New York tweeted.

The Cook Political Report, a nonpartisan group that tracks U.S. elections, had said the seat was likely to remain in Republican control, but King’s retirement could put it in play next year. 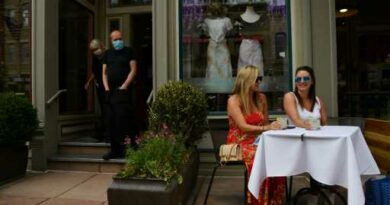