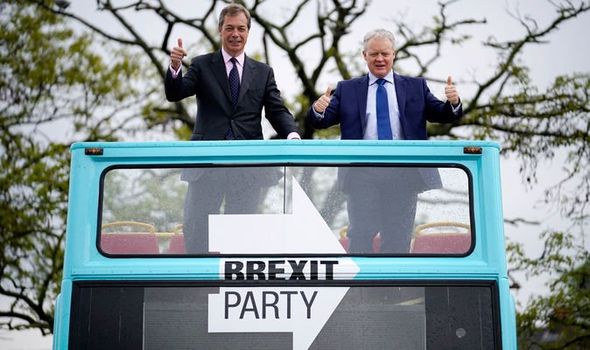 Campaigners from the Student Brexit Group back the party they say is the “only” one that can represent the 17.4 million people who voted to leave back in 2016 and stop a Parliament doing all it can to “thwart” and “prevent” the EU exit. Made up of 23 students from Royal Holloway University, the group visited Peterborough last week to campaign for candidate Mike Greene. They met Party leader Nigel Farage and chairman Richard Tice during a day of campaigning ahead of tomorrow’s vote. The group helped campaign around the Runnymede area before the EU elections where 13 members ran stalls and distributed over 2000 leaflets, helping the Brexit Party to secure four MEPs from the South East region.

Maxwell Harrison, who helps run the campaign, said: “The mainstream media continually tell is that the younger generations voted Remain. Whilst due to angry, white, old men the youth have supposedly had their future stolen from them.

“The real question is why these students believe in Brexit and want it to be delivered? It stems from their belief in democracy.

“In 2016, a democratic vote occurred whereby 17.4 million people voted for Leave, but since then all we have seen is Parliament doing everything it can to thwart and prevent Brexit.

“Consequently, The Student Brexit Group was formed. Democracy as a concept must be respected, regardless of the voting direction.”

Peterborough is hosting a by-election after disgraced MP Fiona Onasanya was booted out by her constituents after 19,000 people signed a recall petition. 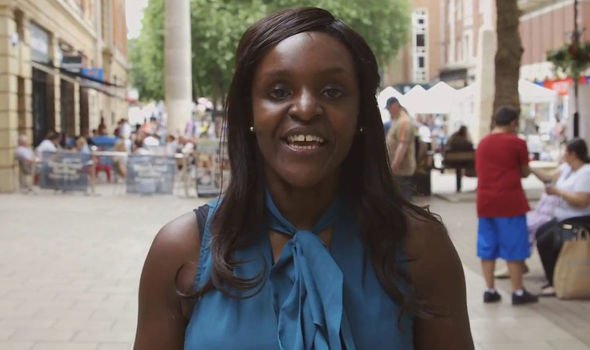 The city heavily backed Leave in the 2016 EU referendum, while registering a convincing win for The Brexit Party in last month’s EU elections.

A first-year university student and campaigner for the Student Brexit Group told Express.co.uk: “Any threat to stop Brexit is a threat against democracy and it is despicable.

“I am voting for The Brexit Party because I believe in democracy and I believe that Brexit needs to go through. Whether I am a Remainer or a Brexiteer, left or right, it makes no difference when you know what is right.”

A former Conservative Association member who was too young to vote in the initial election back in 2016 backs Leave, a decision she says the Government must deliver. 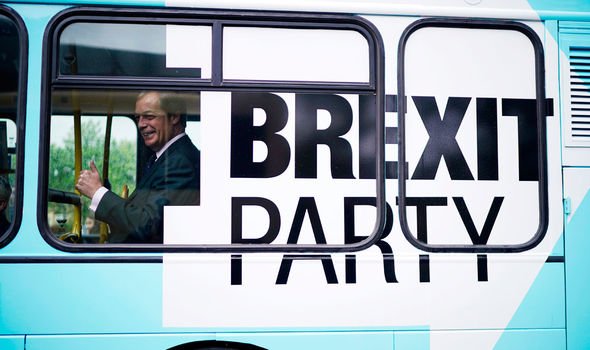 Speaking to Express.co.uk, she said: “As I finished my GCSE’s the results of the vote came in. The country had voted to Leave.

“The years went on. I sat my AS exams, no Brexit. I finished my A-levels, no Brexit. It is astonishing to me that I am now finishing my first year of university and Brexit is still being debated.

“Brexit should no longer be a possibility; it should be a certainty. The people of Britain have voted, it is now for the government to deliver.”

The bookies’ have named Mike Greene as the favourite to win the marginal constituency, closely followed by Labour candidate Lisa Forbes.

Feds Charge Pa. Cop For Rioting During Capitol Insurrection: ‘I May Need A Job’