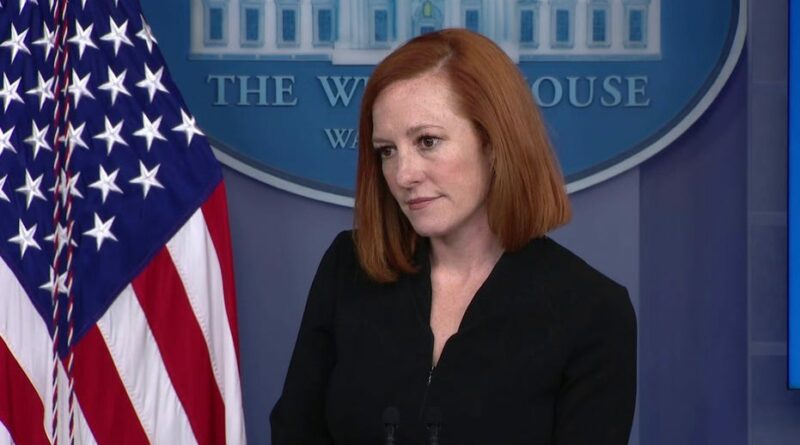 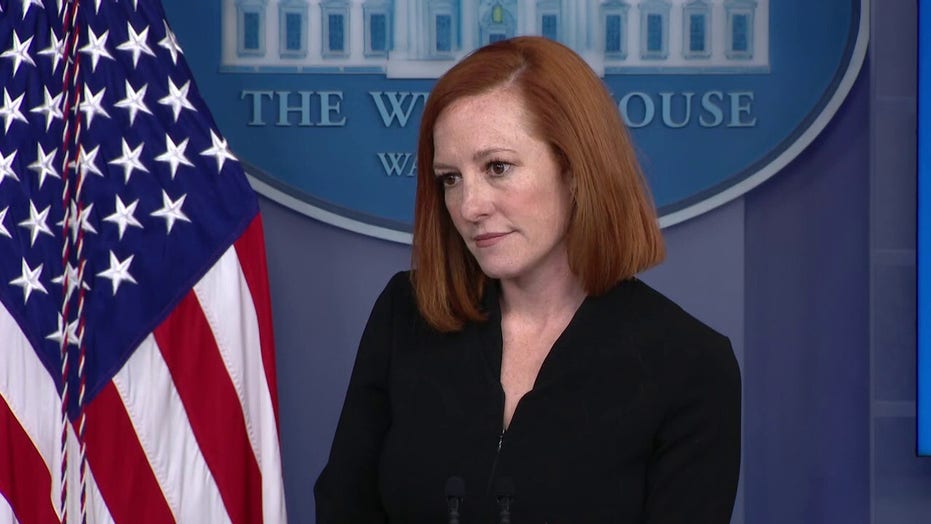 White House press secretary Jen Psaki on Friday doubled down on President Biden’s comments that he had not seen an “overreaction” from Israel in the violent dustup with Gaza.

When asked by a reporter if the president still believes he has not seen an overreaction, Psaki said, “Again, I think the president believes that Israel has a right to self-defense.”

“There is no justification for 1,500 rockets coming from Hamas,” she added. “Hamas is a terrorist organization. It does not represent the views of the families or people who are suffering as a result of this violence.

She said the U.S.’s strategy is focused on de-escalation.

Biden said Thursday he had not seen a “significant overreaction” from Israel in response to Hamas’ rocket attacks, and that they had been “indiscriminately fired into population centers.”  Both he and Secretary of State Antony Blinken had spoken to Israeli Prime Minister Benjamin Netanyahu.

Israel and Gaza are entering their fifth day of deadly attacks in the most serious conflict between Israeli and Gaza militants since 2014. Police and protesters began with clashes in the streets of East Jerusalem fighting over impending evictions and at the Al-Aqsa Mosque before the rocket attacks commenced. Violence has now spread to other regions where Jews and Arabs live side by side.

An Israeli military official said that at least 2,000 rockets had been fired from Gaza toward Israel since the start of the skirmish, according to Reuters. Many of the rockets were intercepted by Israel’s Iron Dome defense system.

At least 119 Palestinians, including 31 children and 19 women, have been killed in the recent clashes, and more than 830 were wounded, according to Gaza’s Health Ministry. The Israeli military believes somewhere between 80 and 90 of those were militants. Eight have been killed in Israel, including six civilians, Israeli officials said.

Israel used artillery fire and airstrikes to target a network of Hamas tunnels on Friday to try to stop the persistent attacks. Health officials in Gaza say 13 Palestinians were killed in the 40-minute, pre-dawn offensive.

The violence has now spread to other cities. Health officials say 10 Palestinians were killed in the West Bank Friday in clashes between protesters and Israeli security forces, including one who the Israeli military said was attempting to stab a soldier.

In addition to the U.S., diplomats in the Middle East have been trying to mediate peace discussions between both sides.

“The talks have taken a real and serious path on Friday,” an official told Reuters. “The mediators from Egypt, Qatar and the United Nations are stepping up their contacts with all sides in a bid to restore calm, but a deal hasn’t yet been reached.”