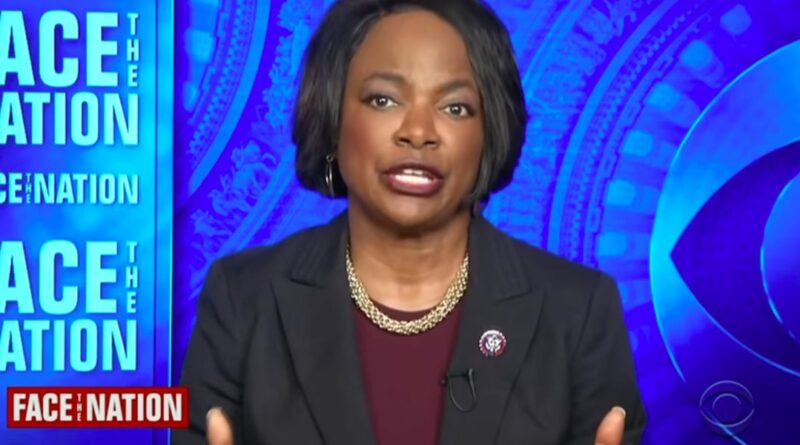 Rep. Val Demings of Florida, a Democrat and former police chief, has come to the defense of the Ohio officer who fatally shot a Ma’Khia Bryant last week.

Officer Nicholas Reardon of Columbus, Ohio, shot and killed 16-year-old Ma’Khia Bryant while responding to a call about a fight outside the teen’s foster care home. Bodycam footage showed the officer firing four shots at Bryant as she lunged at another girl, while holding what appeared to be a knife.

During an appearance on “Face the Nation” on Sunday, Demings said Bryant’s death was “a sad moment” for her, both as a former patrol officer and a former social worker who worked with foster care children. Demings, a 27-year police veteran, served as the Orlando police chief before she was elected to Congress in 2016.

Demings said that based on the “limited information” that’s been released, and having viewed footage of the shooting, “it appears the officer responded as he was trained to do, with the main thought of preventing a tragedy and a loss of life of the person who about about to be assaulted.”

She underlined the difficult job police officers have in making “split-second decisions” in tense situations.

“Now everybody has the benefit of slowing the video down and seizing the perfect moment. The officer on the street does not have that ability. He or she has to make those split-second decisions and they’re tough,” Demings said.

Bryant’s death set off protests both in Ohio and in other parts of the country. It was the second police killing of a teenager to draw national attention in a month, following the March 29 shooting of 13-year-old Adam Toledo in Chicago.

Officer Reardon, who had been with the Columbus Police since December 2019, was placed on administrative leave pending an investigation into the shooting. 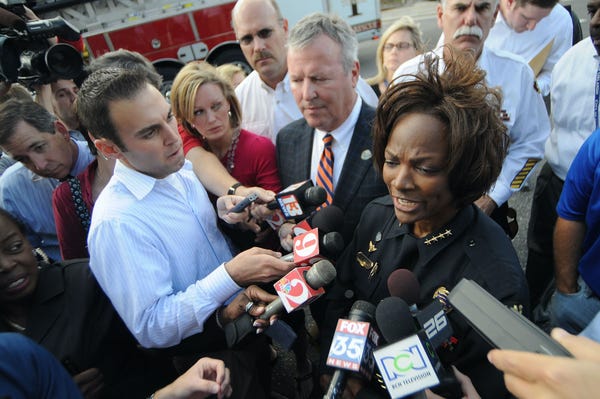 The Ohio county where Bryant was killed also has the highest police-shooting death rate in the country.

Demings appeared on “Face the Nation” to promote the George Floyd Justice in Policing Act, a bill calling for broader police accountability and transparency. It passed the House of Representatives in June with only three Republicans voting yes on the bill. It has yet to be voted on in the Senate.

Last week Demings and Rep. Jim Jordan, a Republican, got into a shouting match during a committee debate over policing after Demings accused Republicans of backing law enforcement only when it is “politically convenient.” 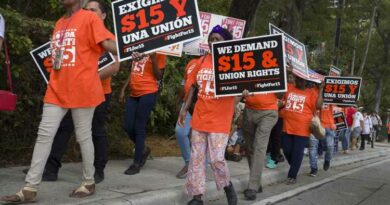 Barr Tells Associates He May Quit Over Ongoing Trump Tweets