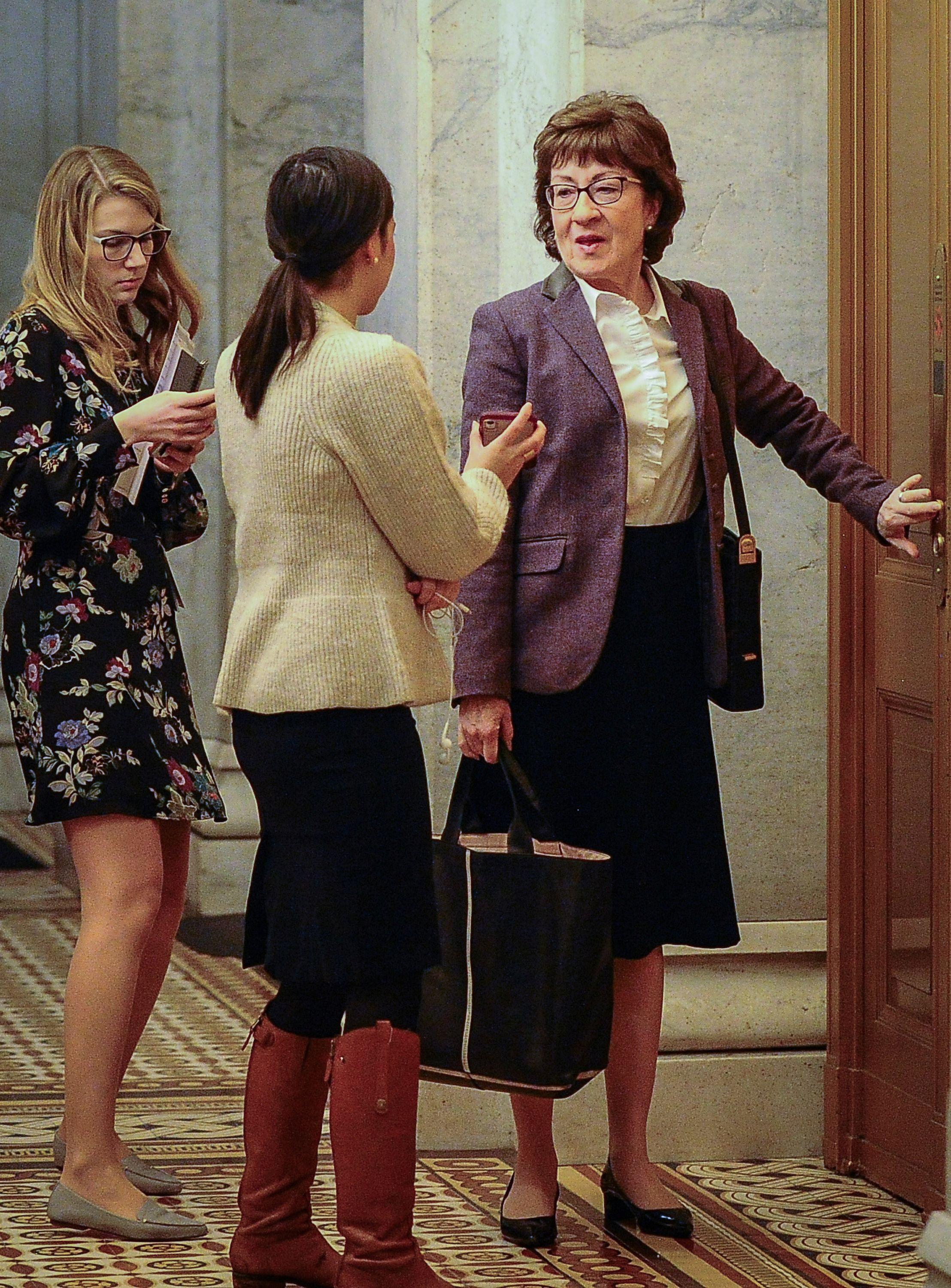 “The reports about John Bolton’s book strengthen the case for witnesses and have prompted a number of conversations among my colleagues,” Collins said in a statement she posted to Twitter. 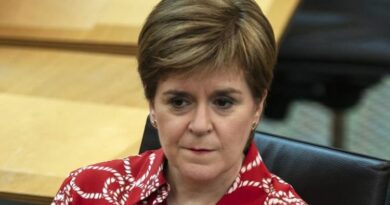 Give us a vote to end partition in five years, says Sinn Féin leader