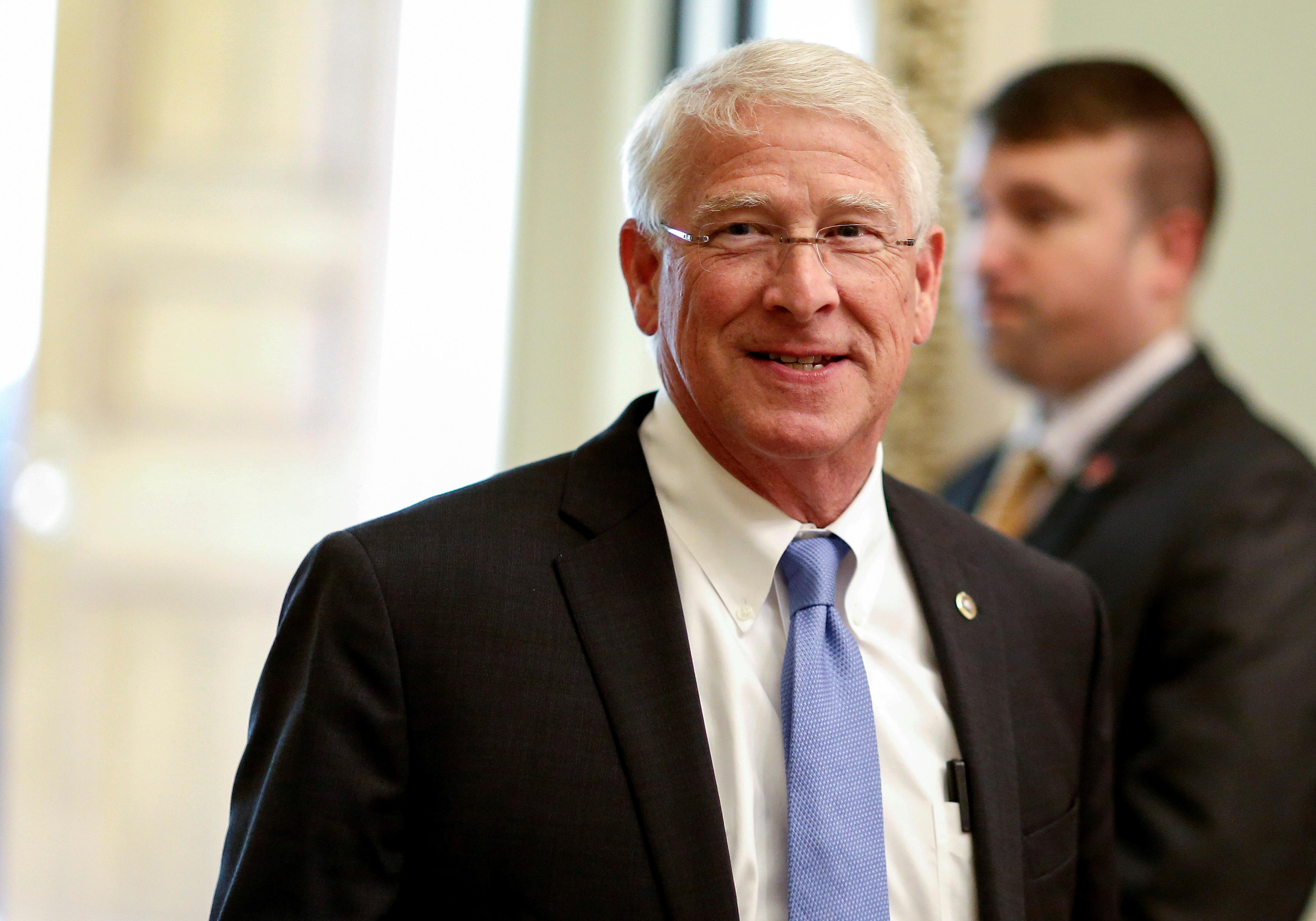 Wicker, who chairs the Commerce Committee, said in an interview on Monday the 25-page draft bill is “better, stronger, clearer” than the California privacy law that will start to take effect at the beginning of 2020.

The office of California Governor Gavin Newsom did not immediately comment.

Privacy concerns are mounting as big tech companies experience data breaches and public discomfort over how information is being collected and used. U.S. regulators have imposed hefty fines on Facebook Inc and Google Inc’s YouTube unit for privacy violations.

Wicker’s office released a copy of the draft to Reuters that has circulated in recent days. The bill largely focuses on online consumer privacy but covers other consumer data too. Wicker said much of the bill aligns with legislation introduced by the top Democrat on the committee, Maria Cantwell, last week.

Democrats like Cantwell are determined not to sign a privacy bill that would pre-empt state laws, while Republicans appear equally determined to avoid a confusing patchwork of state measures.

Wicker said he and Cantwell disagree over whether individuals would have the right to sue for violation of privacy under the law.

Cantwell and the Senate Democratic Leader Charles Schumer “need to decide if they want a bill, if they would like to continue negotiating in good faith or whether we are going to abandon this over plaintiffs’ lawyers,” Wicker said.

Cantwell’s office declined to comment Monday but she told Reuters last week that Democrats “are in discussions with Republicans.”

Wicker’s draft would include any company that does business across state lines, expand the definition of sensitive data to include biometric information, require companies to have clear and conspicuous privacy policies and would allow consumers to request to have inaccurate information corrected.

The Commerce Committee is holding a hearing Wednesday on privacy that will include lawyers from Microsoft Corp and Walmart Inc.

“If there is something weak here, if there are other protections that need to be added, let’s add them, but let’s make it a nationwide standard,” Wicker said.

Get Ready for Brexit website: Government tells Britons what they need to do NOW

Leo Varadkar on ropes: PM condemned for ‘putting Europe ahead of Ireland’