Home » Politics » RNC speakers: What to know about Ben Carson 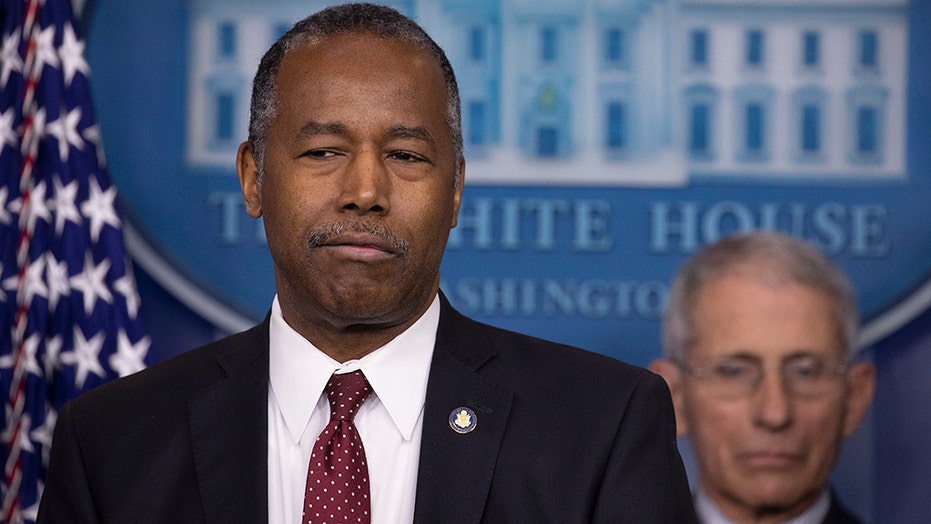 Housing and Urban Development Secretary Ben Carson is scheduled to speak at the fourth and final night of the 2020 Republican National Convention (RNC), sharing the bill with President Donald Trump and Senate Majority Leader Mitch McConnell.

Before entering politics, Carson was a worldwide renowned neurosurgeon, having performed the first successful separation of conjoined twins in 1987. The operation lasted nearly 24 hours and involved a team of 70 surgeons. 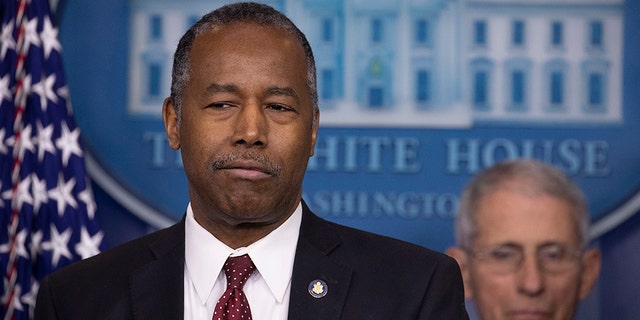 Carson was born and raised in Detroit. The 68-year-old's parents divorced when he was 3. His mother insisted the kids turn off the TV and read books. Carson has said that he did poorly in school until he later discovered a love of learning.

Carson’s foray into politics began with the publication of his 2012 book, “America the Beautiful: Rediscovering What Made This Nation Great,” which he co-wrote with his wife.

The following year he gained headlines for his appearance at the National Prayer Breakfast in Washington, D.C. Though traditionally a non-partisan event, Carson criticized President Barack Obama, who was only 10 feet away.

Carson’s speech was criticized by supporters and critics of Obama alike, but made him a sensation among conservative circles and raised his national profile.

In 2016, he entered the presidential race as a Republican candidate. When his campaign failed to gain momentum, Carson dropped out of the race and threw his support behind Donald Trump.

In December 2016, President-elect Trump announced that Carson would serve as secretary of the Department of Housing and Urban Development. Carson was confirmed by the Senate, 58-41, a few months later.

As HUD secretary, Carson has supported rent increases in an effort to bring more money to the federal housing system. He has also advocated for cutting back on housing regulations to make housing more affordable.

More recently, Carson was appointed to the Trump administration’s coronavirus task force for handling the pandemic. 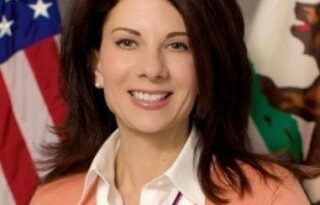 John Kasich says 'conscience' compelled him to speak at DNC, GOP is 'my vehicle but never my master'