Home » Politics » Sen. Kennedy laments how Kavanaugh hearings played out: ‘It was a freak show’ 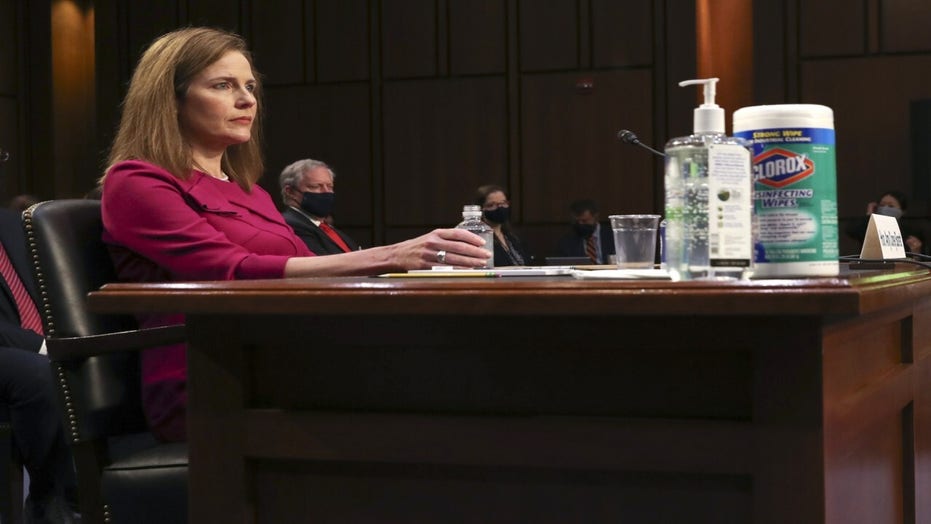 Sen. John Kennedy, R-La., speaking Monday during the Senate Judiciary Committee hearing on the nomination of Judge Amy Coney Barrett to the Supreme Court, decried how the confirmation hearings for Justice Brett Kavanaugh played out, calling them a “freak show.”

Kennedy made the comments while speaking directly to Barrett. The Republican senator acknowledged how quickly the confirmation process can be derailed by partisan attacks. 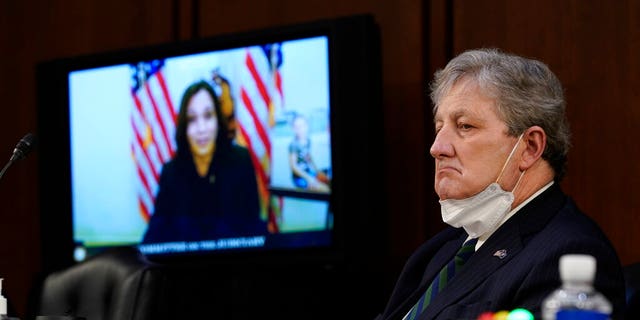 “Now, Judge, I understand this thing can turn sour real fast,” Kennedy told Barrett. “We all watched the hearings for Justice Kavanagh. It was a freak show. It looked like the cantina bar scene out of Star Wars.”

The confirmation process for Justice Brett Kavanaugh was overshadowed by allegations of past sexual misconduct that threatened to derail his confirmation. Kavanaugh vehemently denied all the accusations.

We all watched the hearings for Justice Kavanagh. It was a freak show. It looked like the cantina bar scene out of Star Wars.

“And I know that it must hurt for someone of deep Christian faith, like yourself, to be called a religious bigot. And to have it implied that because you are a devout Christian, that you’re somehow unfit for public service.”

Barrett has faced a barrage of attacks over her religious beliefs well before President Trump nominated her to the Supreme Court. When she was appointed to the 7th Circuit Court of Appeals in 2017, Sen. Dianne Feinstein, D-Calif., ranking member of the Senate Judiciary Committee told Barrett: “I think in your case, professor, when you read your speeches, the conclusion one draws is that the dogma lives loudly within you. And that’s of concern.”

And late last month, Ibram X. Kendi, a Boston University professor and author of the New York Times bestseller, “How to Be an Antiracist,” likened Barrett, a mother of seven, to a “white colonizer” who used her two adopted Haitian children as “props.”

Rush Limbaugh: Trump Told Me Not To Apologize For Pete Buttigieg Remarks