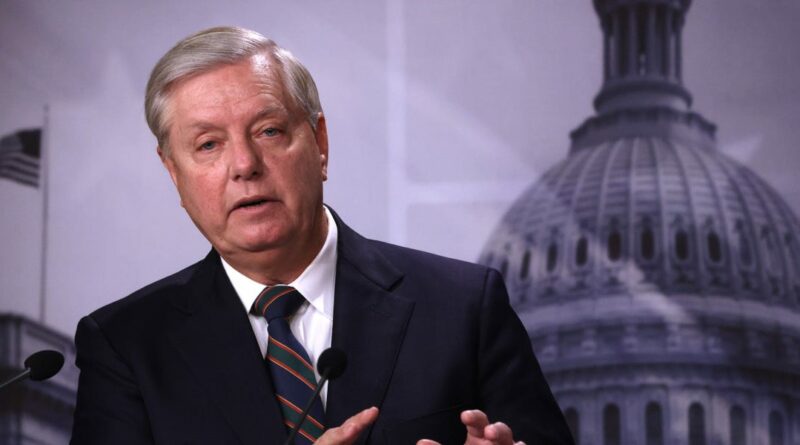 “Not in my opinion. We just elected a two-term African-American president,” he said, referring to former President Barack Obama, who was in office from January 2009 to January 2017.

“The vice president is of African American-Indian descent,” he continued, referring to Kamala Harris. “So our systems are not racist. America’s not a racist country.”

Extensive research and data illustrate how systemic racism in the United States makes basic experiences like banking, education, and interactions with law enforcement vastly different for people of color compared to white people.

“Within every society, you have bad actors. The Chauvin trial was a just result,” he said on “Fox News Sunday.”

The trial of Derek Chauvin, a former Minneapolis police officer who knelt on George Floyd’s neck for more than nine minutes, just ended in his conviction.

Floyd died on May 25 during an arrest, and video shows that he repeatedly said he could not breathe while trapped under Chauvin’s weight.

This is not the first time Graham has made controversial remarks about racism and people of color.

Last October, Graham said Black people are safe in South Carolina — but only if they are not liberal.

“I care about everybody,” Graham said, speaking at a forum for South Carolina Senate candidates. “If you’re a young African American, an immigrant, you can go anywhere in this state. You just need to be conservative, not liberal.”