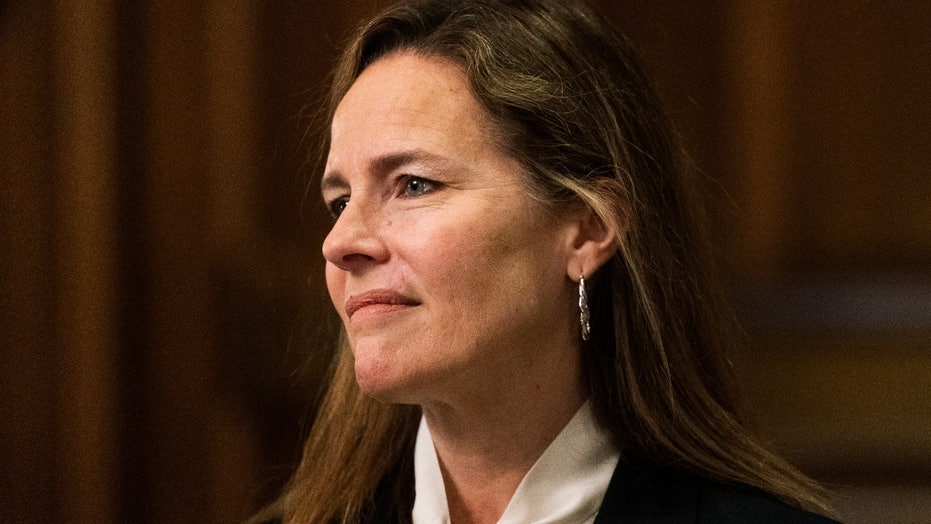 What can Americans expect from the confirmation hearings for Judge Barrett?

Senior Fellow at The King’s College Mark Smith with insight.

Sen. Mike Lee, R-Utah, was present Monday morning for the Senate Judiciary Committee's Supreme Court confirmation hearing of Judge Amy Coney Barrett as he recovers from a bout with coronavirus.

Lee announced that a test he took Oct. 1 came back positive and he would remain in isolation for 10 days.

"I have spoken with Leader McConnell and Chairman Graham, and assured them I will be back to work in time to join my Judiciary Committee colleagues in advancing the Supreme Court nomination of Judge Amy Coney Barrett in the Committee and then to the full Senate," Lee said in a statement.

"I feel great," he told reporters when entering the hearing room.

The Utah senator's positive test came following news that President Trump and first lady Melania Trump had tested positive. He said that at first he believed his symptoms were allergies but he took a test as a precaution.

Lee first announced that he would definitely be there on Hugh Hewitt's radio show and said his doctor cleared him to return to work. 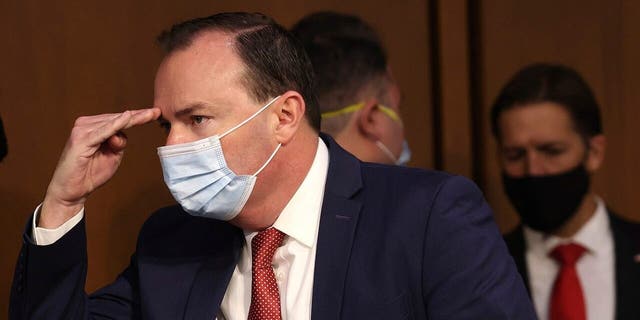 "I’ll be participating in person. I’ve gotten the sign-off from the office of the attending physician," Lee said. "I’ve gone through the appropriate number of days, and I’ve been keeping my temperature under control, and I'm no longer contagious."

Sen. Thom Tillis, who was diagnosed with COVID-19 more recently, is attending the hearing virtually.

John Tillman: Lessons from a blue state in the post-Janus world

Trump attacked the Fed twice, saying it 'doesn’t have a clue!'

EXPRESS.CO.UK POLL: Would you vote for Rory Stewart for London Mayor? VOTE HERE