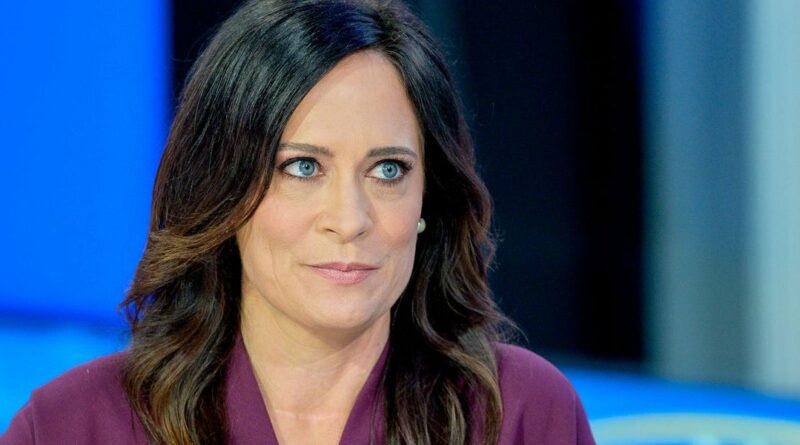 Some White House officials have resigned from their posts following a violent siege of the US capitol by a mob of Trump supporters on Wednesday.

Members of the House and Senate were meeting for a joint session to certify the Electoral College results when lawmakers were forced to evacuate as rioters breached the Capitol building after participating in a "March for Trump" rally.

Following the insurrection, a number of White House officials submitted their resignations while reports emerged that more may come.

Sarah Matthews, deputy press secretary, announced her resignation in a statement shared with news outlets on Wednesday, saying she will be stepping down immediately.

"As someone who worked in the halls of Congress I was deeply disturbed by what I saw today," she said. "Our nation needs a peaceful transfer of power."

"I am very proud to have been a part of Mrs. Trump's mission to help children everywhere, and proud of the many accomplishments of this Administration," she said in a statement, NBC News reported.

Deputy national security advisor Matthew Pottinger also resigned Wednesday afternoon, according to Bloomberg's Jennifer Jacobs, who said he is among a number of officials "dismayed" by the siege and "Trump's role in inciting violence."

NBC News reported Elaine Chao, transportation secretary, is considering resigning in the wake of Wednesday's events. Chao is married to Sen. Mitch McConnell, the majority leader of the Senate.

Boris told ‘keep going, it’s worth it’ as businesses admit fears of ‘last-minute no deal’