Mr Habib, who is standing to be an MEP for Nigel Farage’s new party, accused the Prime Minister of not preparing for a no-deal Brexit. The property businessman also hit out at Mrs May by saying if she had done more planning the UK would have had leverage to secure a better deal from the EU.

Mr Habib said: “Theresa May’s biggest mistake is not believing in the UK and because she doesn’t believe in the UK she did not plan positively for no deal. Had she done so, the need for a deal with the EU would not have arisen and they therefore would have been more compliant.”

The Brexit Party MEP candidate, a former Tory donor, pointed out that the party’s 2017 manifesto stated that no deal was better than a bad deal.

Mr Habib said: “It is not just ignoring the people’s will, it’s going against the people and her own manifesto. 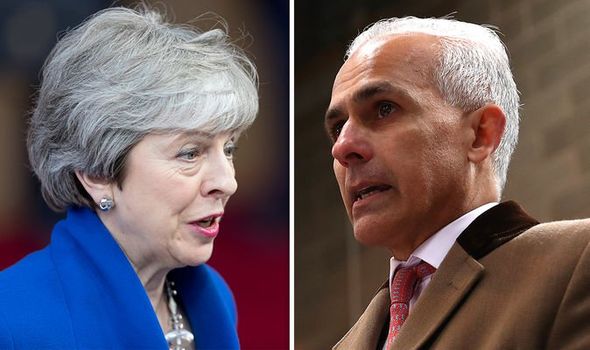 “A central part of the Conservative Party’s 2017 manifesto was to honour the referendum and it says to leave with or without a deal and no deal is better than a bad deal.

“They are going wilfully against it, it is absolutely outstanding.” 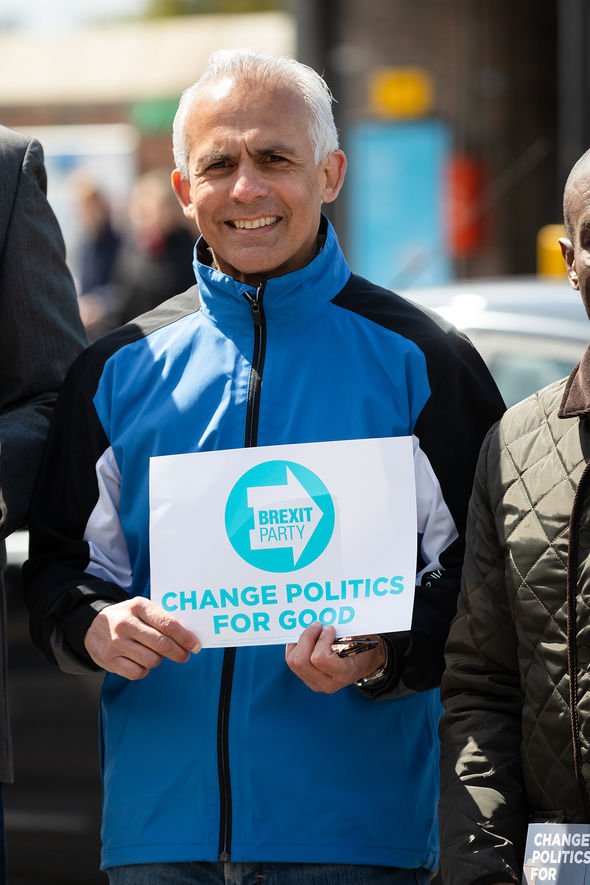 It comes after six weeks of talks between the Prime Minister and left-winger Mr Corbyn to reach a compromise over Brexit finally broke down yesterday.

Mrs May is due to bring her deal back to the Commons for another vote next month, following three humiliating defeats.

But the Brexit Party, who are calling for no deal, are racing ahead in the polls for the upcoming European elections. 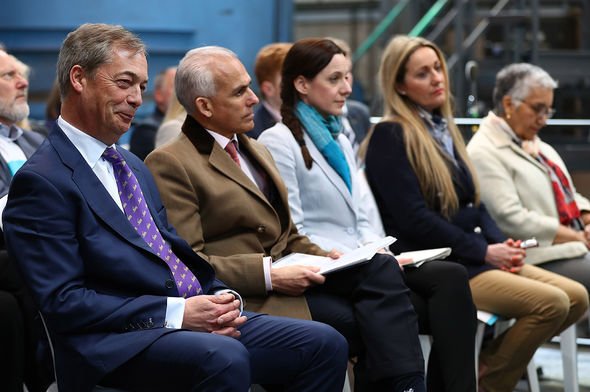 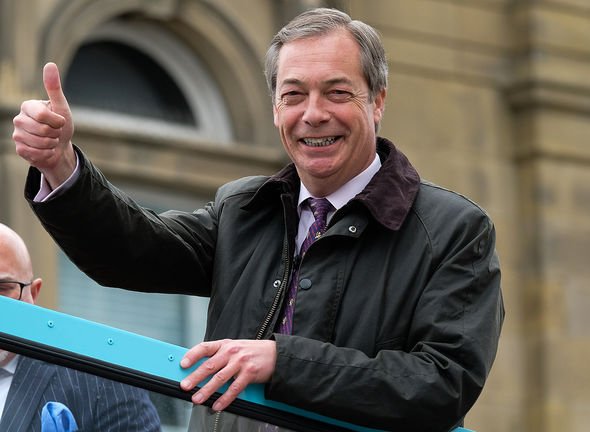 Mr Farage has been travelling up and down the country on the campaign trail ahead of the vote to elect MEPs next Thursday.

Mr Habib said: “I hope we win big and I hope we light a metaphorical fire under the Government and Parliament so that these people recognise that there is strong will out in the UK for the result of the referendum to be given effect to.”

The businessman, who is the Brexit Party’s lead candidate for London, added that if he is elected to European Parliament he will “unashamedly be standing up for British interests”.