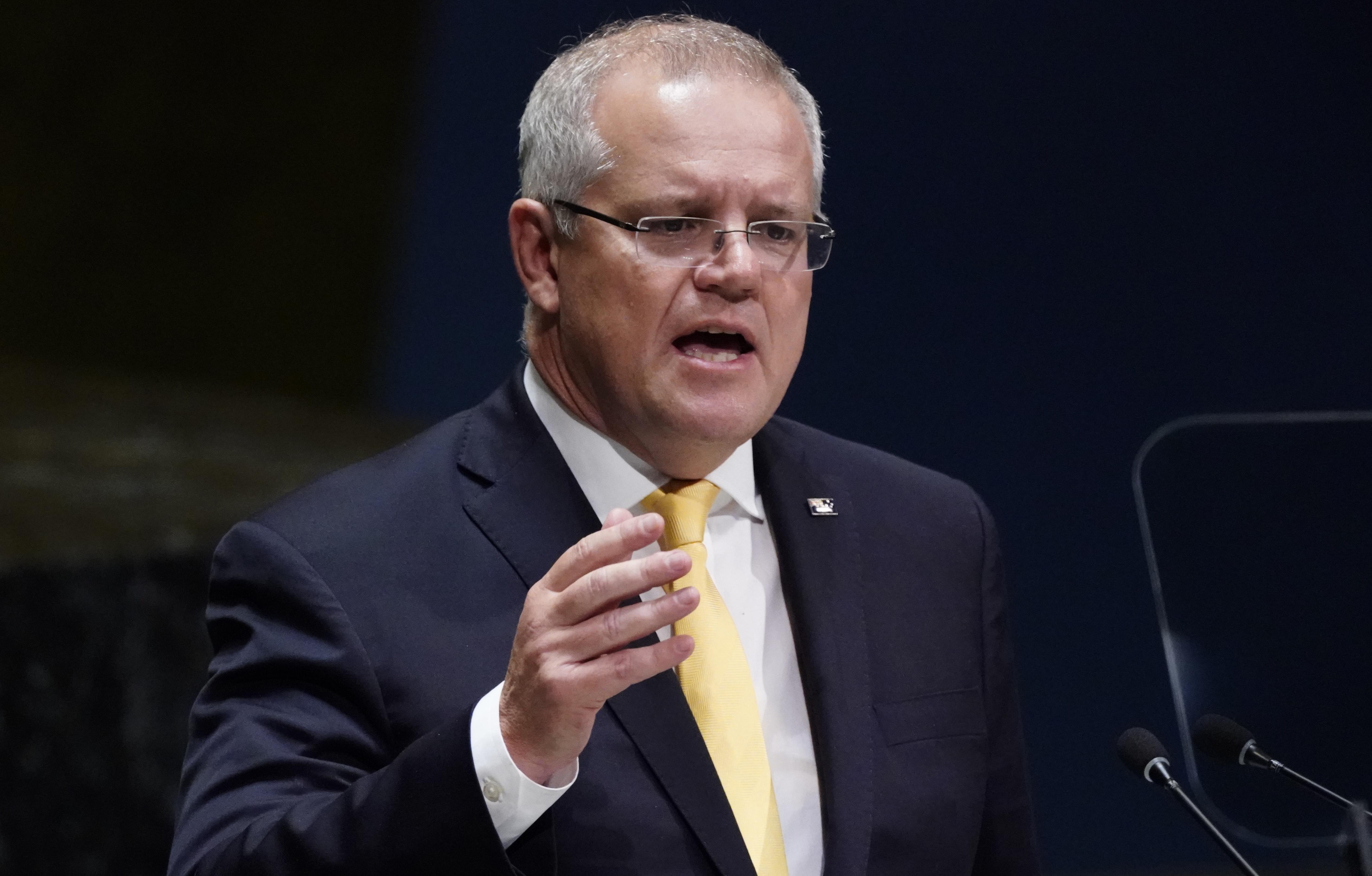 The White House restricted access to the call’s transcript to a small group of presidential aides, one of the officials said, according to the Times. It was an unusual decision that is similar to the handling of a July call with Ukrainian President Volodymyr Zelenskiy that is at the heart of a House of Representatives impeachment inquiry into Trump, the paper said. 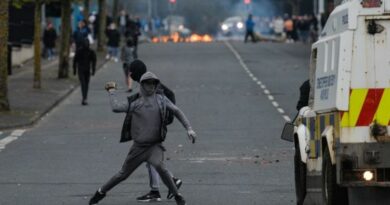